All Connections to Unley Art Prize

The All Connections to Unley Art Prize Exhibition opens on Friday 7th June until Thursday 27 June 2019 at the Hughes Gallery in the Fullarton Park Community Centre.

The winner will be announced at a launch event on Friday 7th June 2019, from 6pm to 8pm.

A major prize of $5,000 is on offer to the overall winner, with an Elected Members Choice Award of $500 to be awarded to the finalist selected by the City of Unley's Elected Members. Judges have selected an exciting collection of 21 artworks to be displayed in the finalist exhibition.

The City of Unley invited South Australian artists, of all ages and career stages, to create artworks for entry based on the theme of personal connection to the City of Unley. Entries were open to artworks in two and three dimensional mediums, including painting, photography, drawing, printmaking, collage and new media.

Finalists' works will also be available to view on an online gallery on the City of Unley website throughout June. 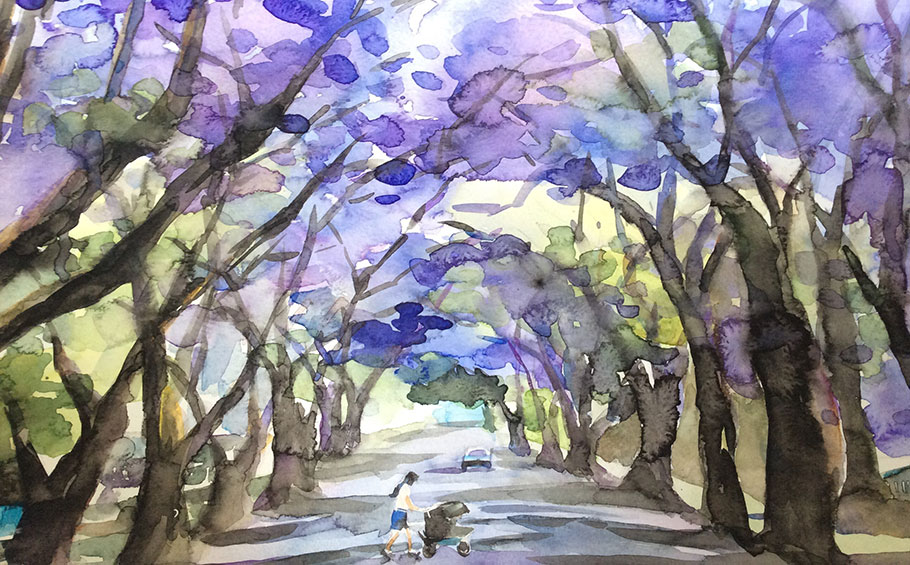