Acclaimed South Australian film and television producer, Kate Croser, whose credits include box office hit Top End Wedding and award-winning films The Infinite Man and Boys in the Trees, has been appointed the new Chief Executive of the SA Film Corporation.

Ms Croser comes to the role at a time of record growth for the local screen industry, with Hollywood blockbuster Mortal Kombat – the state’s biggest film production – set to begin next month, and the sector’s ongoing expansion into Augmented Reality (AR) and Virtual Reality (VR), games development and music.

Minister for Innovation and Skills David Pisoni said Ms Croser’s vast national and international experience across film, television, digital content, campaigns and events, would be an asset to the Corporation.

“The Marshall Liberal Government is committed to positive economic and jobs growth in the screen industry, which generated a record $119.5 million to the state’s economy in the 17/18 financial year*, and more than 1,100 jobs,’’ said Minister Pisoni.

“We welcome Ms Croser to this important role and look forward to her valuable contribution as we expand and transform the local film industry and cement South Australia’s global reputation for excellence in screen production.”

Ms Croser, who was formerly Head of Production and Development at KOJO Entertainment, said she was delighted to accept the role.

“Having produced numerous film and television projects and run several production companies in South Australia I am deeply plugged into the fantastic wealth of talent, businesses, crews, and advantages within the South Australian screen industry,” she said.

“I am thrilled to have the opportunity to work with the team at the South Australian Film Corporation to leverage off a strong base of production and stimulate the expansion of the whole sector."

Chair of the SAFC Peter Hanlon said: “Kate meets all of the qualities needed to help elevate the screen industry in South Australia to the next level.

“Kate’s track record with the industry in South Australia, nationally and internationally, plus her engaging style and broader experience will serve us well as we build on our recent successes.

“She has produced and co-produced numerous productions both nationally and internationally, including Top End Wedding, The Infinite Man, Boys in The Trees and the TV series Danger 5.”

Ms Croser takes up the 3-year contract in early September. 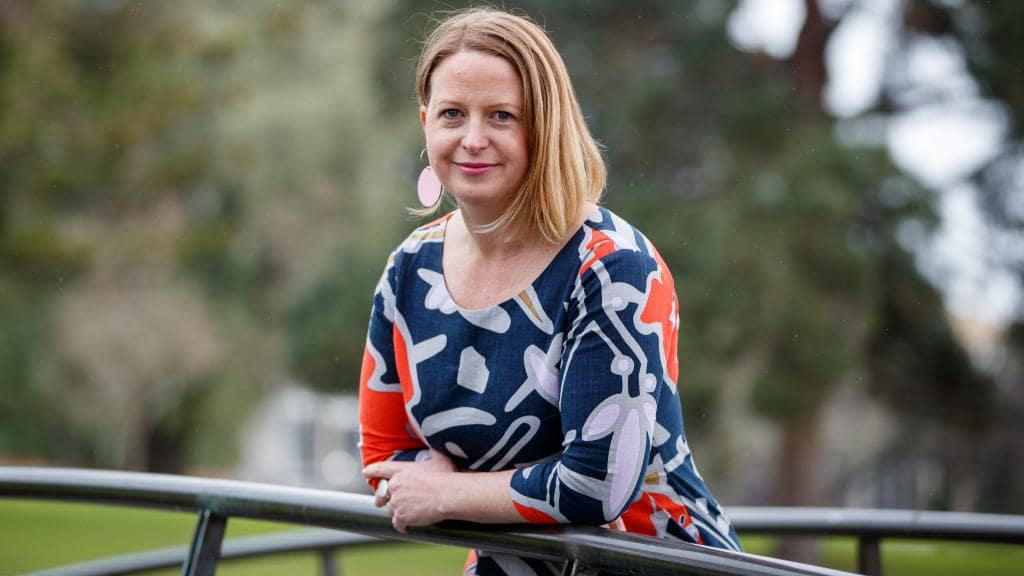