Childhood genetics professor is South Australia’s Scientist of the Year

Professor Gecz is a leader in genetics and biology of childhood onset neurodevelopment disability and Head of the Neurogenetics Research Program at the University of Adelaide.

“Congratulations to Professor Gecz, whose work has helped to establish South Australia as an international leader in the field of gene disease discovery,” Minister Pisoni said.

“With more than 20 peer reviewed publications – including a paper in the esteemed journal Nature – in the past year, Professor Gecz is an internationally recognised expert in his field.

“His research has had worldwide impact and his work has transformed the understanding of causes and underlying mechanisms of neurodevelopmental disability, leading to clinical trials, informed national and international policy, and improved health care delivery.”

Chief Scientist Caroline McMillen said the Awards, in their fifteenth year, have recognised the efforts and achievements of more than 90 winners.

“The South Australian Science Excellence Awards are a wonderful opportunity to celebrate the collaboration, research and ideas that are building South Australia’s reputation as the ‘State of Science’,” Professor McMillen said.

For more information about the winners: scienceawards.sa.gov.au 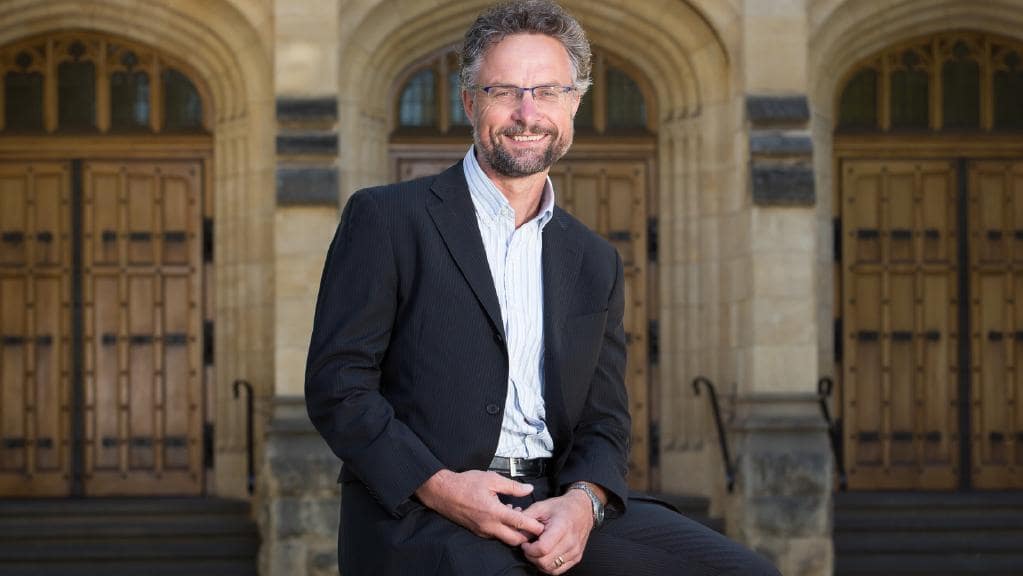