The trend unemployment rate in SA also dipped to 5.8 per cent from 5.9 per cent in the previous month. On both measures South Australia is the third best performing state, behind Victoria and New South Wales.

A series of recent surveys has revealed that business confidence in the South Australian economy is high, which is translating into more businesses having the confidence to invest and take on more workers.

New capital expenditure by business was 13.7 per cent higher in the March quarter than a year earlier.

Over 16,300 more South Australians have a job since the election of the Marshall Liberal Government, of which 10,000 are full time.

“These are encouraging jobs figures for South Australia, but we know that there is much work to be done to ensure the SA economy continues to grow and even more jobs are created,” Minister Pisoni said.

“That’s why the Marshall Liberal Government is delivering the Skilling South Australia initiative, creating an additional 20,800 apprenticeships and traineeships over the next four years.

“We have exceeded our benchmark target for the Skilling Australians National Partnership Agreement which has seen $20 million of Commonwealth funding flow into SA through the partnership.

“More than 10,000 commencements have been achieved which shows we are making steady progress to increase our training activity above the historic declines delivered by Labor.

“I’m confident that with the Marshall and Morrison Governments working together with industry, we’ll continue to see more and more South Australians in training and in new jobs.” 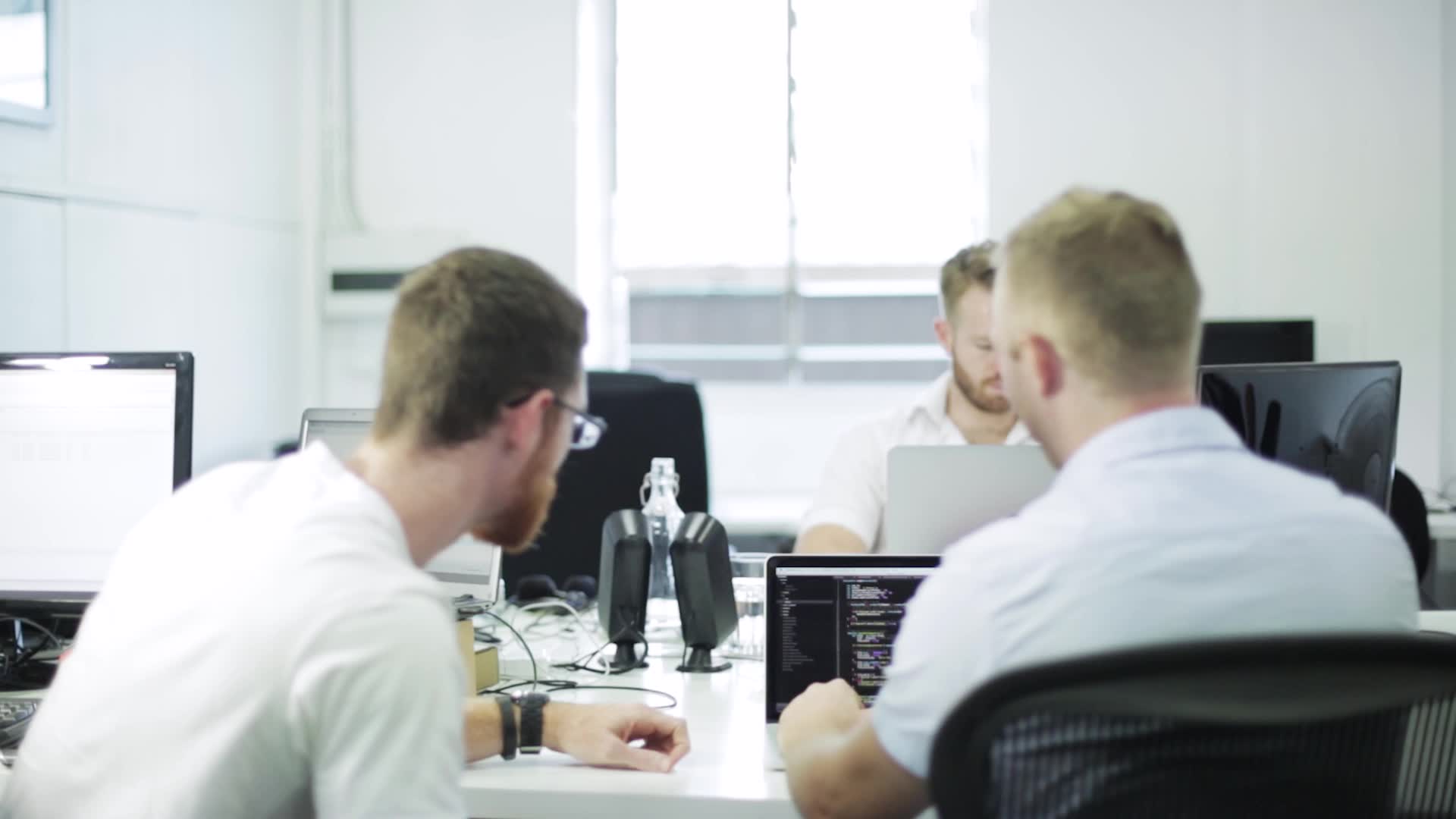