They were chosen from a pool of 700 song entries across Australia.

Despite being out-voted to represent Australia at Eurovision, Minister for Industry and Skills David Pisoni congratulated the duo saying they represent the best of local talent, among the many being supported by the Marshall Liberal Government.

“Although they did not win, I congratulate Electric Fields for tonight’s performance and hope it inspires more South Australian musicians and performers to follow their dreams,” he said.

“The Marshall Liberal Government is providing $100,000 to support aspiring South Australian musicians to assist in skills development, touring, recording and marketing costs, in addition to $374,500 committed to enhance programs supporting the careers of musicians.

“This is a great example of how we’re supporting creative South Australians to pursue their passions and experience great success.”

Electric Fields have enjoyed national and international success since their 2016 debut EP “Inma”, with more than 70 performances at festivals across nine different countries over the past 18 months, including WOMAD UK, the Edinburgh Fringe, Woodford Festival and shows at the Sydney Opera House.

“These artists are hugely respected and incredibly talented act and I am confident they will continue to enjoy greater success,” Minister Pisoni said.

Acting Director of Creative Industries from the Department of Industry and Skills, Becc Bates said Electric Fields will still manage to connect their brand of music to a global audience.

“Quite simply they remain one of the most exciting musical acts I’ve ever dealt with,” she said.

Queensland’s Kate Miller-Heidke will represent Australia at the Eurovision Contest in Tel Aviv in May. 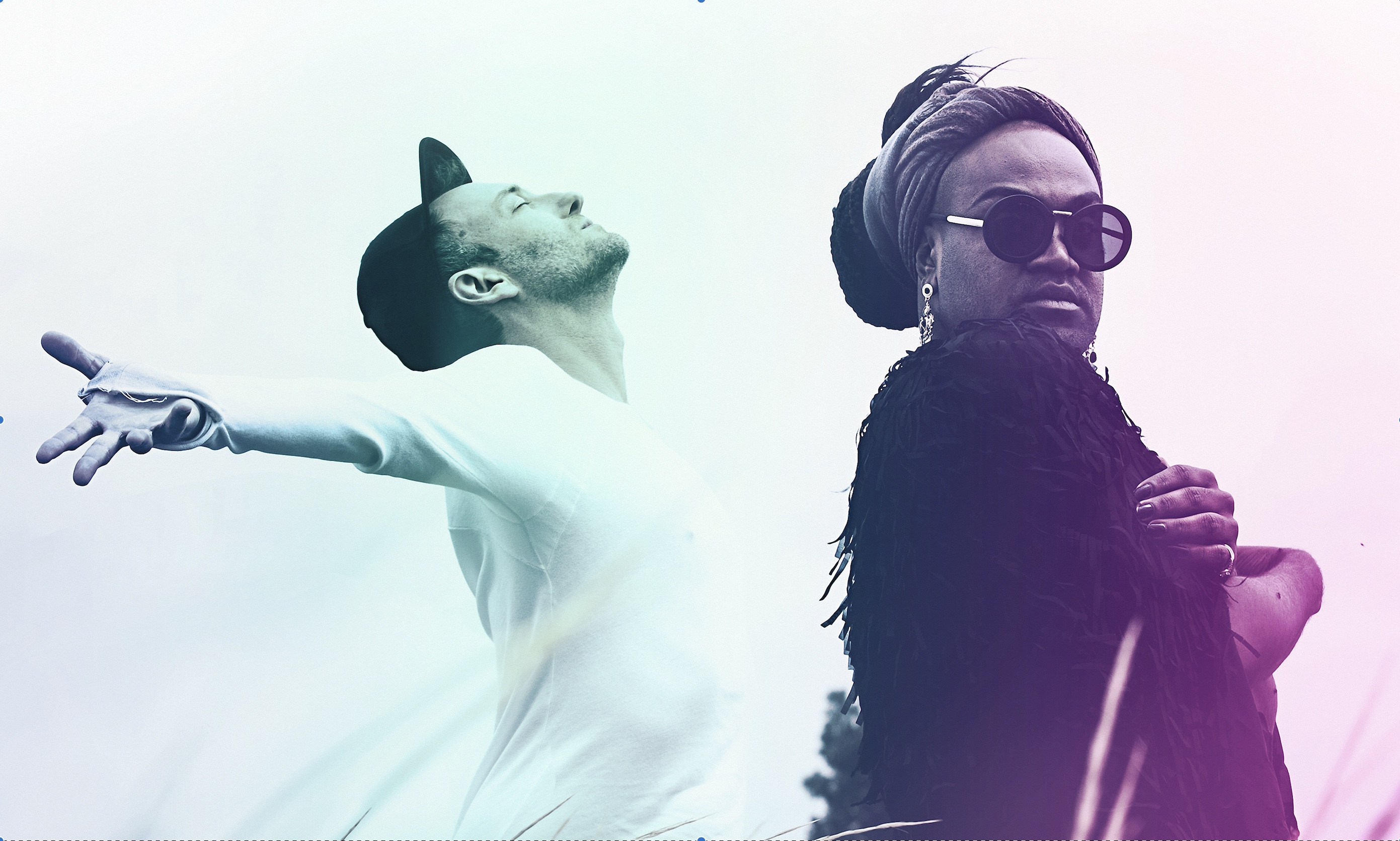