The Morrison and Marshall governments are busting congestion across Adelaide with a new jointly funded road project set to get people home sooner and safer.

Early works will soon commence on the Cross Road-Fullarton Road Intersection at Highgate.

The project is part of the Morrison Government’s Urban Congestion Fund package for Adelaide.

The project is a big win for local motorists accessing nearby schools and amenities via the heavily congested intersections.

Each government will invest $30.5 million to upgrade the Cross Road and Fullarton Road intersection (total project cost is $61 million). This upgrade will deliver significant safety and travel time benefits for parents who are sick of the gridlock they face when dropping the kids at school, or picking them up in the afternoon.

Approximately 60,000 vehicles travel through this intersection each day and it is at capacity with travel time delays in peak periods. Historical crash data also indicates 44 crashes over the last five years (2013-2017).

Cross Road forms part of Adelaide’s Outer Ring Route, with both roads serving as important commuter routes for traffic to and from Mitcham Hills Area and South Eastern Freeway. 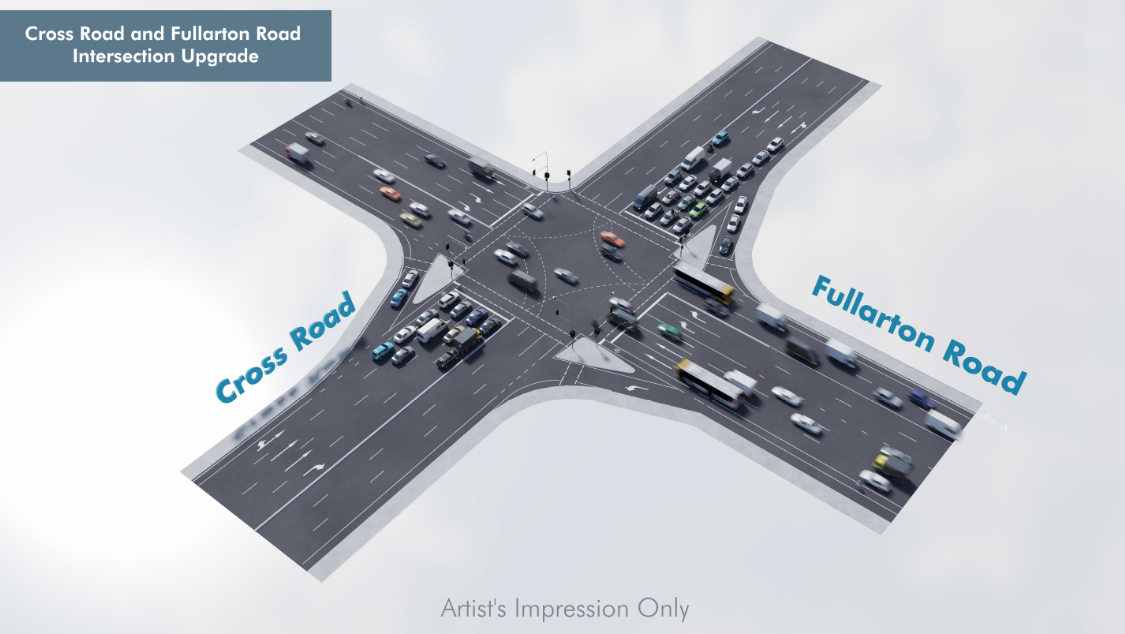