Minister for Innovation and Skills David Pisoni said $350,000 has been approved, through the State Government’s Research, Commercialisation and Startup Fund, for local incubator The Moonshine Lab, to host and run a scaled-up 2019 conference.

“SouthStart has brought fresh ideas and great value to the local innovation eco-system and makes a welcome contribution to the State’s economy,” he said.

“Last year’s event was a huge success, with more than 650 people attending the two-day conference and this doesn’t include the pre and post-conference events that raised the profile of South Australian startups, including the successful Investor Showcase.”

Minister Pisoni said the Marshall Liberal Government is committed to supporting the development of forward-looking and global-minded ideas in South Australia.

“Initiatives like the recently launched Research, Commercialisation and Startup Fund, Supporting Innovation in South Australia visa scheme, GigCity and the establishment of the Future Industries eXchange for Entrepreneurship (FIXE) at Lot Fourteen, are catalysts for South Australia becoming the nation’s startup epicentre,” he said.

“SouthStart complements these initiatives by providing delegates a fantastic opportunity to learn from world-leading business and innovation leaders about their journeys and global trends that will be vital for businesses to survive and thrive in the digital age.”

“I’m grateful for the State Government recognising the importance and impact of an event like SouthStart for the community and committing to its continued support,” he said.

“It will help SouthStart grow and evolve as well as inspire, connect and unite entrepreneurs through the sharing of success, failure and innovations from people who have been through the journey.”

South Australia’s Chief Entrepreneur Jim Whalley said it is an exciting time to be in South Australia, with the State Government focused on building a culture of entrepreneurship and supporting startups.

“Building ties between the business and investor community here and overseas is a core focus for us as we work to support local talent to take their products to the global marketplace,” he said.

In the coming weeks the venue and speaker line-up will be announced and expressions of interest from potential speakers, panellists, workshop presenters and sponsors are invited. Enquiries can be sent to [email protected]m 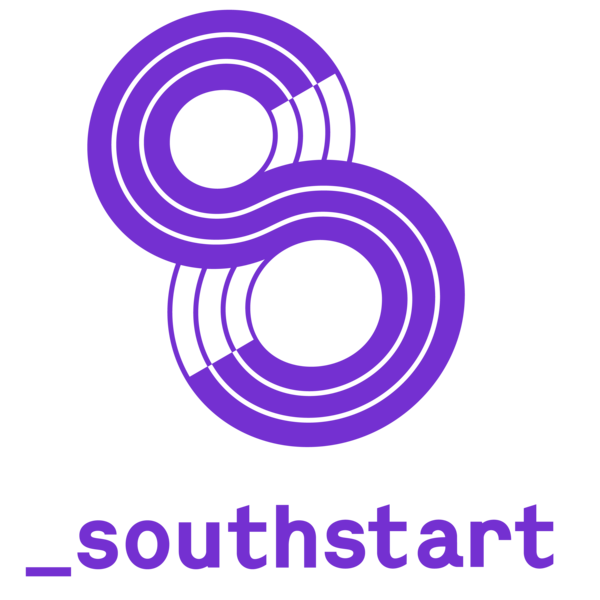