South Australia achieved a 19.4 per cent increase in apprentice and trainee commencements for the quarter ending June 2019 compared to a year earlier, according to the latest National Centre for Vocational Education Research (NCVER) figures – the largest increase on the mainland.

“This is a significant improvement and a further indication that the Marshall Government is continuing to turn around the state’s training system, following last month’s positive NCVER figures on South Australia’s apprentice and traineeship enrolments,” Minister for Innovation and Skills David Pisoni said.

“Last month, the NCVER’s release regarding government funded VET activity showed SA experienced a significant increase in apprentices and trainees, with 10,185 enrolments representing an increase of 28.8 per cent – the largest percentage increase nationally.”

“All of these figures are encouraging for SA’s employment outlook, but we are under no illusions that there is much more work to be done,” Minister Pisoni said.

“That’s why we are continuing to roll out projects under the Skilling South Australia initiative, with 13,000 new apprenticeship and traineeship commencements in the first year of the program, which achieved 96 per cent of our first year target under the National Partnership Agreement.

“It’s also telling that those states which refused to sign up to National Partnership through the Federal Government’s Skilling Australians Fund, namely Queensland and Victoria, have experienced the largest decreases in commencements.

“Turning around the state’s training system won’t happen overnight, but by working closely with businesses and industry to deliver programs which fit their needs, we’re seeing positive signs on apprenticeship and traineeship numbers, which is crucial to meeting the state’s skilled workforce needs over the coming years.

“By partnering with industry and the Federal Government, we’re seeing genuine improvements for training and job outcomes, which are being borne out in the NCVER statistics.” 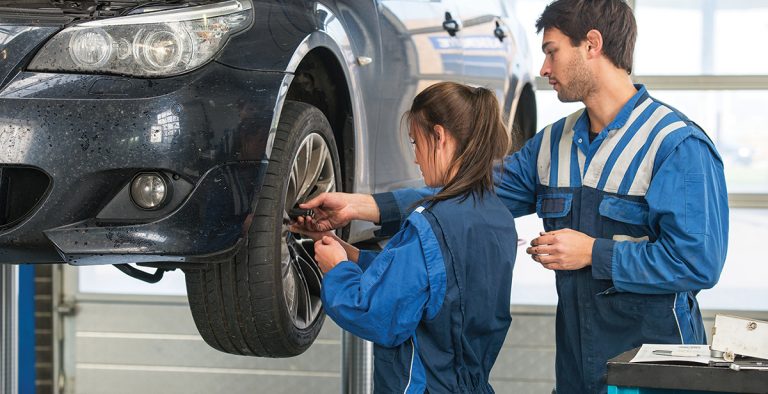