South Australia’s world class gaming system is set to benefit as a result of the Federal Government’s 30 per cent rebate to offset video games development.

As the only state in Australia to offer a 10 per cent rebate for gaming companies, South Australia’s global gaming credentials surpass all other Australian jurisdictions.

Nearly a year ago, the Marshall Liberal Government showed national leadership by becoming the first jurisdiction in Australia to introduce a rebate for the video games industry, in a move that drives jobs growth and attracts international investment into the state, in a sector worth over $200 billion globally.

Minister for Innovations and Skills David Pisoni said the announcement by the Federal Government, puts South Australia at the forefront of the country for attracting video game developers.

“We were the first state in the country to offer a dedicated rebate to video games companies,” said Minister Pisoni.

“Now, we are the most attractive destination for gaming companies to establish, alongside world-renowned companies, such as Mighty Kingdom who recently listed on the ASX and lay claim to being the largest independent game developer in Australia.”

South Australia has a growing games development sector, led by a mixture of international, independent and established mid-sized companies so anyone looking to establish in the state will be in good company and will have access to world-standard graduates with the opportunity to partner with local universities at the cutting-edge of AI, data analytics, visualisation and cyber.

“We have attracted Sony Interactive Entertainment, have local companies such as the award-winning Team Cherry with their Hollow Knight title, ODD Games, Foxie Games and Killerfish Games who have achieved remarkable success, and we have developed a VFX industry featuring companies such as Technicolor’s Mr X, Rising Sun Pictures, KOJO, Resin and Artisan Post Group.

“Just recently, Mortal Kombat was filmed in South Australia, the number one grossing film at the US box office on its opening weekend.”

Minister for Trade and Investment, Stephen Patterson, believes the Federal Government’s rebate announcement will pave the way for further investment by games development companies into the state.

“We’re leading the way in the value we place upon the creative industries sector and the opportunities that exist for companies to establish in South Australia, as well as for those already here to grow their businesses and to transfer their skills across industries as they adopt gaming technology, 3D simulation and virtual reality,” Minister Patterson said.

“This rebate for video games development, will further position South Australia as an international epicentre for the creative industries sector.”

Mighty Kingdom, which was founded in South Australia in 2010, has released over 75 games that have been downloaded more than 50 million times. The company employs 100 people and works with brands such as Disney, Lego, Sony and Snapchat.

The gaming company has just unveiled their international partnership with Canadian developer, East Side Games, to develop a mobile game for a well-known science fiction franchise.

“The 30 per cent rebate from the Federal Government will be a rocket for the South Australian games industry,” Mr Lawrence said. “We expect tremendous growth as we become globally competitive, attract investment and talent to develop world-class games, and provide dream jobs for many South Australian game developers.”

For further information on the Federal Government 30 per cent rebate, visit: digitaleconomy.pmc.gov.au/fact-sheets/investment-incentives 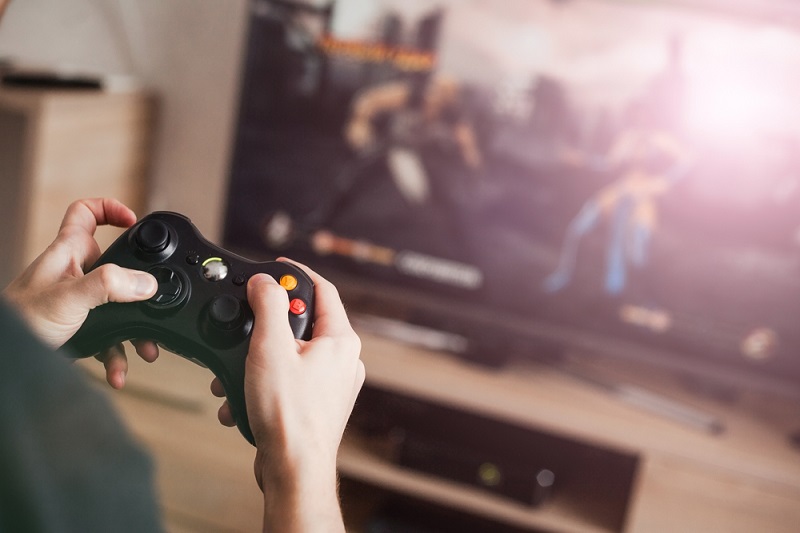