Game on! SA targets jobs and investment in $180b games sector

South Australia’s games industry has been given a boost by the Marshall Liberal Government with an extension to the existing Post-Production, Digital and Visual Effects (PDV) Rebate to video game development.

The move will drive jobs growth and attract international investment to South Australia in a sector worth $180 billion globally, larger than the film and music industries combined.

The PDV extension is a 10 per cent rebate on qualifying production expenditure in South Australia, and is aimed at further growing the Creative Industries sector.

More than 14,600 South Australians are employed within the creative industries sector and more than 36,470 work in technology, with tech from the video games industry crossing into defence, manufacturing, space, cyber, health and education.

Minister for Trade and Investment, David Ridgway said today’s announcement will give a massive boost to many of South Australia’s key growth sectors.

“This is an incredible growth industry and this rebate will not only help attract international games companies to South Australia, it will bolster the long-term growth of local players and other industries using the same technologies.”

“With our existing world-class VFX industry, the rebate for video game development sets up South Australia to be an international epicentre for the Creative Industries.”

“What is even more exciting is the skills transfer into other industries as the uptake and adoption of games technology, 3D simulation and virtual reality increasingly crosses over into multiple hi-tech industries.

“The jobs of the future will require this technology as 3D visualisation and simulation becomes the industry norm.”

“Investment in South Australia’s games industry will have far-reaching benefits to the shipbuilding sector as we can apply these techniques in our build and sustainment programs and it also provides business opportunities for the state’s gaming sector and alternative career pathways for games developers.”

“I am delighted that this new rebate will enable the South Australian Film Corporation to enhance its initiatives to develop and grow the state’s games industry,” Minister Pisoni said.

SAFC CEO Kate Croser said the agency has been working collaboratively with the games sector to support its growth.

“The announcement of this rebate for games builds on the benefits reaped from the $300,000 Games Innovation Fund launched by this government, designed to boost the progress of outstanding, original and creative digital games for production in South Australia.

“Being the first in the nation to offer a games rebate will give our South Australian games companies the advantage to make them more competitive internationally.”

“It makes South Australia an attractive destination for investment and growth, which will provide many of the highly skilled jobs of the future for our state,” Mr Mayes said.

“Mighty Kingdom applauds the leadership and vision of the South Australian Government in recognising the huge potential of this industry.

“This incentive is quite literally a game changer for the game development industry in Australia.” 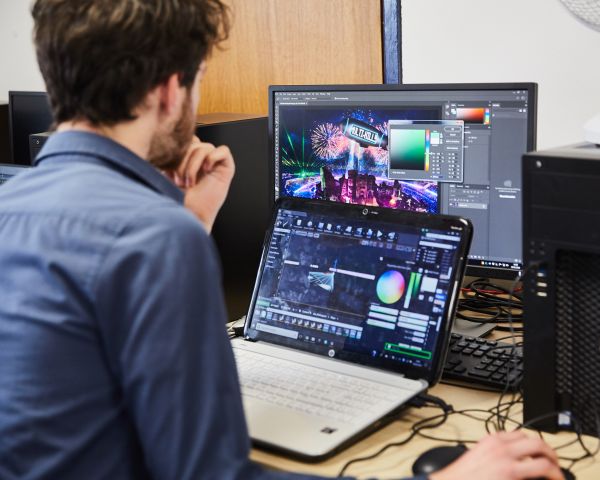