Impact of COVID-19 continues to hit jobs around the country

South Australia’s headline unemployment rate has increased in line with a 0.7 increase in the national rate from 7.2 per cent in April to 7.9 in May, while WA sits at 8.1 per cent and Queensland at 7.9 per cent.

Full time employment in SA has gone up 2,200 from April to May, while total hours worked has increased by 341,100 hours in May compared to April. This is on the back of SEEK’s latest Employment Report which shows a 52.4 per cent increase in job ads in SA, the highest percentage increase in the nation.

“This is the greatest economic challenge of our time, which is why the Marshall Liberal Government is responding swiftly and decisively to ensure as many businesses and jobs as possible make it through to the other side,” Minister for Innovation and Skills David Pisoni said.

“We are continuing to implement our strong plan to deal with the pandemic, as we look to get as many infrastructure projects as possible underway as quickly as possible, as well as deliver hip pocket relief through cheaper water bills."

The State Government’s comprehensive $1 billion economic response and stimulus measures to assist with the preservation and creation of jobs, include:

“We know that businesses in SA are continuing to do it tough, through no fault of their own, and we must continue to do everything possible to ensure we get through to the other side.

“The State Government is also continuing to deliver strong results through our Skilling South Australia program, as evidenced through the release last week of the latest national training data from the NCVER which shows SA again recording nation leading growth in apprentices and trainees."

50 jobs at DXC Technology, including senior software developers and engineers. 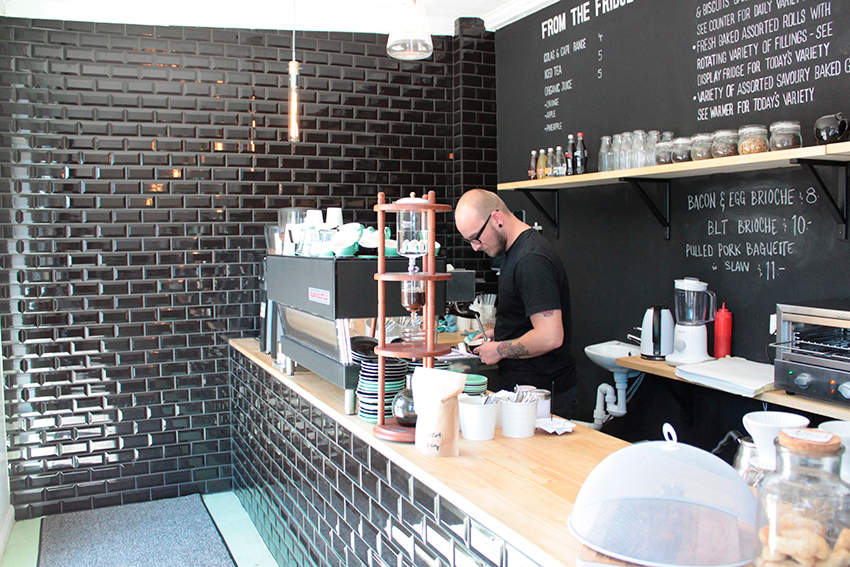