The latest ABS Labour Force stats highlight that since the election of the Marshall Liberal Government in March 2018 nearly 15,000 more South Australians are in work, of which nearly 9,000 are employed full time.

A record 855,400 South Australians were employed in SA in September, with 553,000 being full-time, with the ABS noting that ‘The annual trend employment growth rate in South Australia is above the 20 year average year-on-year growth.’

The trend unemployment rate remained relatively stable at 6.5 per cent in September, which was a 0.1 per cent increase on the August figures.

“Employment growth in SA continues to be strong, with record numbers of total employed and solid growth in full-time employment since the election of the Marshall Liberal Government,” said Minister for Innovation and Skills David Pisoni.

“This was highlighted earlier in the week with the release of the Deloitte Access Business Outlook which detailed near-record jobs growth as well as a massive surge in the number of people willing to work.

“The Marshall Liberal Government is continuing to implement our growth agenda with a strong focus on job creation and transitioning the South Australian economy to new growth industries and creating jobs for the future.

“A good example of this is the opening of the FIXE Startup Hub at Lot Fourteen yesterday, operated by Stone & Chalk, with more than 100 entrepreneurs from 29 startups having moved in already.

“The Lot Fourteen precinct is symbolic of the substantial transition of the South Australian economy, which the Marshall Liberal Government is driving through the emerging industries of space, cybersecurity and defence.”

Businesses remain confident in the direction of the South Australian economy, with a number of recent economic and jobs announcements, including: 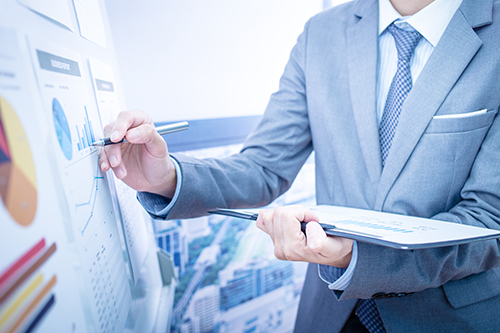