The South Australia economy has shrugged off the end of JobKeeper and delivered 15,300 new jobs in the month of April resulting in more South Australians now being in work that ever before.

864,200 South Australians are now employed in South Australia as the economy roars back to life on the back of the Marshall Government’s record $16.7 billion investment in infrastructure and our targeted stimulus package.

Today’s employment data from the Australian Bureau of Statistics (ABS) shows a 0.7 per cent fall in the unemployment rate to 5.7 per cent, with 82 per cent of the new 15,300 jobs being full-time positions.

Since the start of the year South Australia has created 20,000 new jobs of which 70 per cent are full-time.

“South Australia has weathered the health and economic impacts of COVID-19 as well as anywhere in the world, creating 53,500 jobs since the peak of the pandemic,” said Minister for Innovation and Skills David Pisoni.

“The April ABS data shows 2.9 million extra hours worked, with the total number of 115.5 million hours worked in the month the second highest on record in South Australia.

“April also saw female employment in South Australia reach its second highest rate ever, the 416,000 women in work bettered only in June 2019.

“Wages in late April were 4.2 per cent higher than the pre-COVID-19 level, the second strongest performance of the states.

“The South Australian economy has been performing strongly for months with business and consumer confidence at almost record highs.

“There are also thousands of job opportunities for South Australians looking for work.

“Naval Group’s program of having apprentices and trainees learn their trade with host employers is an excellent example of the innovative thinking that is driving South Australia’s economic transformation.

“With work underway at the Osborne shipyard for the construction of the Attack-class submarines, South Australians are starting to fill the thousands of well paid, highly skilled jobs the $50 billion program will create.” 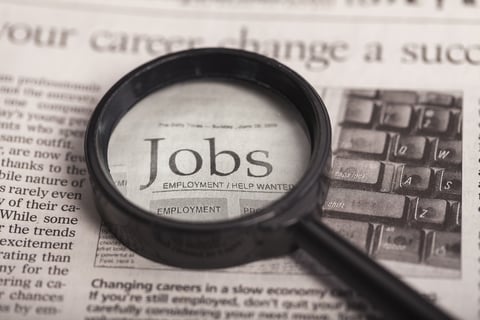