The Unknown Man is written and directed by Thomas M Wright, director of Acute Misfortune, and known for his performances in Jane Campion’s Top of the Lake and Warwick Thornton’s SAFC-backed Sweet Country.

Minister for Innovation and Skills David Pisoni said securing the film was a major coup for South Australia, and would have strong benefits for the local sector.

“Securing such a significant feature film for South Australia is a testament to our fantastic locations, outstanding crews, and internationally renowned ability to deliver world class projects.

“Whilst there is no doubt that the impacts of COVID-19 have created significant challenges for businesses and practitioners in the South Australian screen industry, we are actively investing in the recovery of the sector, looking forward to major projects like this providing a much needed kickstart to screen production activity in the state,” Minister Pisoni said.

The Unknown Man Producer Rachel Gardner said: “This is a challenging time for our industry, particularly for crew, but we are gearing up to move straight into production on The Unknown Man, which will be shooting in and around Adelaide, as soon as is practicable."

CEO of the South Australian Film Corporation Kate Croser said: “We are delighted to welcome See Saw Films back to South Australia with The Unknown Man after they previously embraced our locations and talent with their stunning production of Tracks in 2013.

“Such a major production presents significant opportunities for South Australian crew and screen service providers from right across the sector, and the SAFC is working closely with producers to ensure the best outcomes for our local talent.

“With South Australia’s screen sector currently facing unprecedented challenges due to the Covid-19 emergency, the SAFC continues to work hard behind the scenes to create a strong pipeline of production to secure the future of the sector, and get our crews and facilities ready to bounce back to work as soon as possible.”

The project, which was originally announced at Berlin’s European Film Market back in February this year, has major production investment from Screen Australia with support from the South Australian Film Corporation.

The Unknown Man is a crime thriller in which two strangers, Henry and Mark, meet and strike up a friendship. But what Henry doesn’t know is that Mark is a seasoned undercover officer working to convict Henry for an unsolved murder committed years earlier.

Production dates for The Unknown Man will be determined at a future time, pending the ongoing COVID-19 emergency.

Various roles will be available on the production for South Australian crew and extras. Experienced SA crew and talent are invited to submit expressions of interest and their CV to the production for consideration. Find out more at safilm.com.au/work-in-the-screen-industry

Experienced South Australian crew and screen service providers are also encouraged to register and/or update their details in the SAFC’s Crew and Services Directory, a free searchable database that provides information about local screen industry professionals and support services. Find out more at safilm.com.au/crew-services-directory. 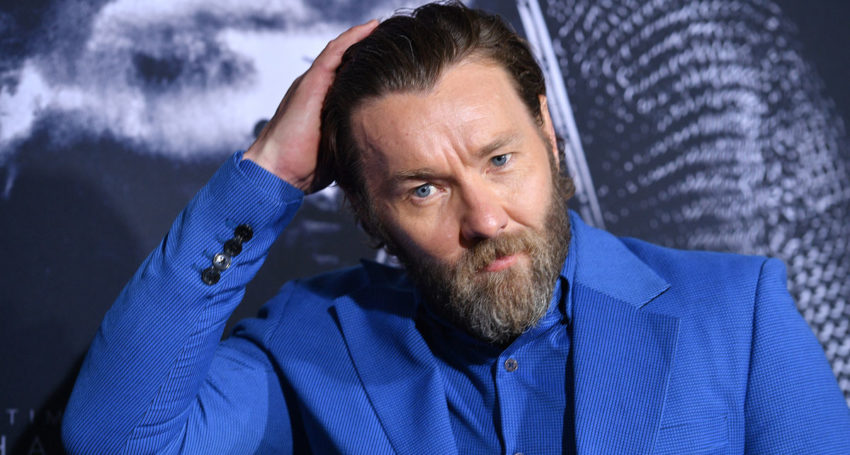