Last night, the Training and Skills Development (Miscellaneous) Amendment Bill 2020 passed the House of Assembly, but not before the Labor Opposition voted against it, even though the legislation was developed with industry and training providers.

“The Marshall Liberal Government has turned around our state’s training system from leading the nation in decline to leading the nation in growth, through significant reform of vocational education and an expansion of paid training opportunities, and we are resolute in progressing this Bill to create an expanded, modern and accessible skills training system for South Australians,” Minister for Innovation and Skills David Pisoni said.

“The Leader of the Opposition and his handpicked Skills spokesperson must explain to the school leavers and those South Australians who have lost their jobs because of the COVID-19 pandemic why they have attempted to block reforms that will support them to attain the skills they need to work in rewarding careers.

“Since the introduction of the Training and Skills Development Act in 2008, the training and skills landscape, as well as the state’s workforce needs, has changed significantly.

“With the changing nature of industry and the adoption of new technologies, we need a training a system that is flexible and responsive, while supporting and reskilling South Australians for the huge opportunities from growing and emerging industries, such as defence, technology and health care.”

“The changes we are proposing are in line with stakeholder feedback and will ensure our apprentices and trainees develop the skills needed for the modern workplace.

“Opposition leader Peter Malinauskas has failed his first test as the new Shadow Minister for Jobs.” 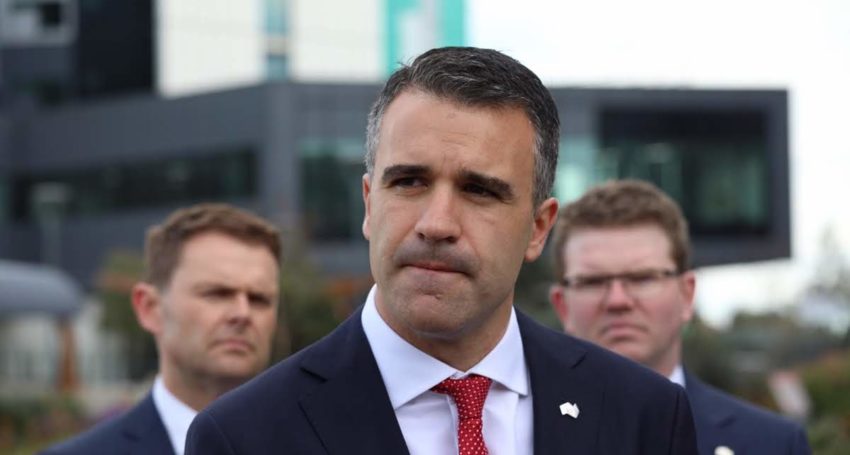