“Screen productions are good news for the wider economy. Gymnastics Academy needed open access to a gymnastics centre for the five weeks shoot - so they have built their own, providing work for a range of tradies.

“The Marshall Government understands the importance of screen productions which is why the last state budget invested $32 million to ensure South Australia continues to be a destination of choice for the production of film, television and digital content.

“This twin investment builds on the outstanding success of attracting recent productions like Mortal Kombat, Gold and The Tourist to ensure South Australia remains a destination of choice for screen production.”

The productions currently underway are: 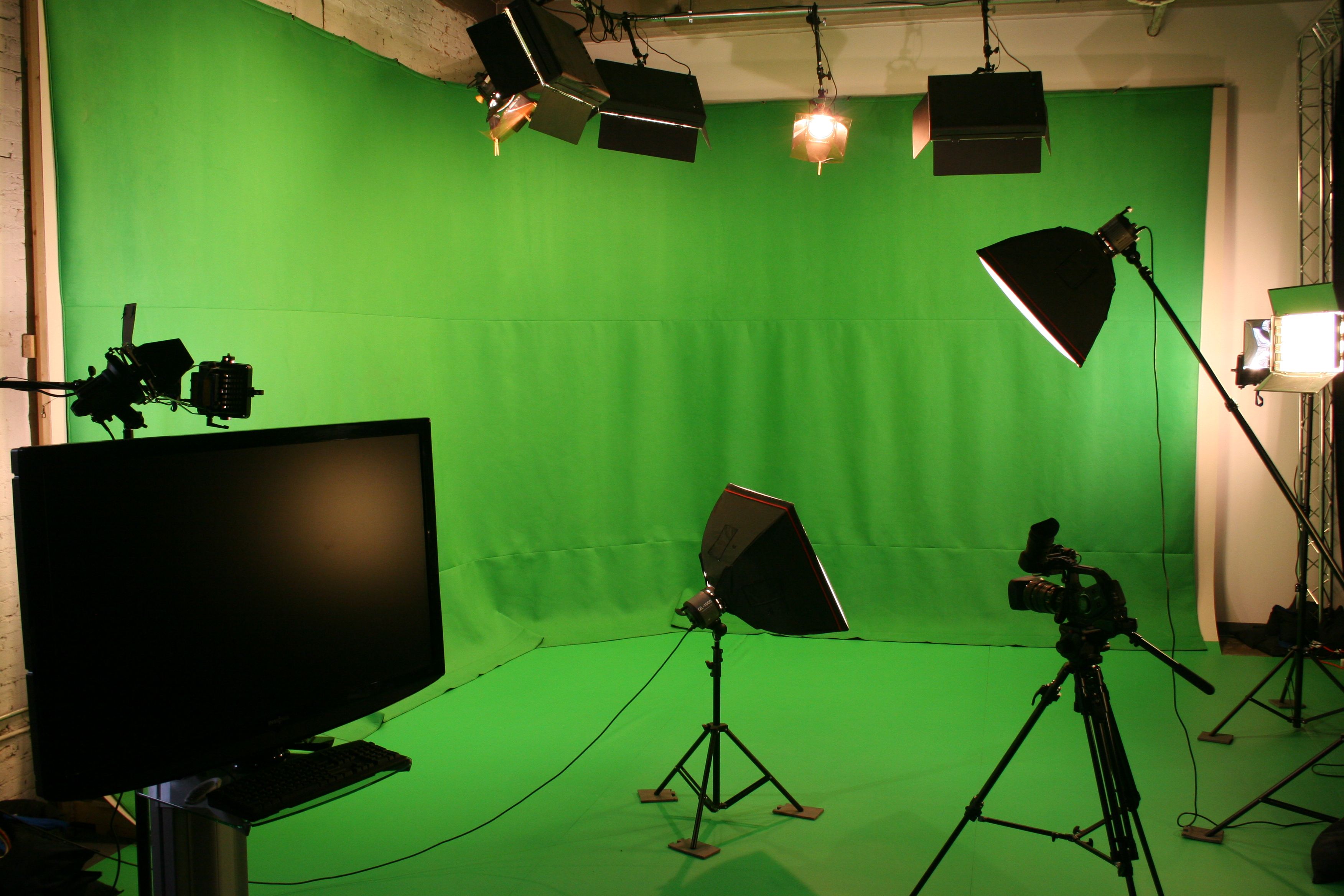