Malinauskas odd man out on training and skills reform

State Labor Leader Peter Malinauskas is again the odd man out when it comes to opposing crucial reforms to the state’s training and skills system, with debate on the State Government’s Training and Skills Development (Miscellaneous) Amendment Bill set to continue in Parliament this week.

“Much like his opposition to the SA-NSW interconnector, Mr Malinauskas now finds himself alone in opposing crucial reforms to our state’s training system, despite the fact that Skills Ministers across the country, be they Labor or Liberal, have agreed on driving key reforms in this area,” Minister for Innovation and Skills David Pisoni said.

“The Labor Party in South Australia has made it clear they want to block these reforms by voting against the Bill in its entirety in the House of Assembly and then proposing a series of unworkable amendments in the Legislative Council which would stop these significant reforms.

“Skills Ministers from all states have agreed upon national reforms of our Vocational Education and Training system, which makes Mr Malinauskas’ position even more ludicrous given his Labor colleagues in other states are on board with driving reform.

“Mr Malinauskas, who is also the Shadow Minister for Jobs, and the SA Labor Party are putting at risk thousands of skilled jobs which would flow from an expanded, modern and accessible skills training system for South Australia, and yet they have no skills policy of their own, after failing to take a skills policy to the last election.

“It’s critical this legislation passes through the Parliament this week to enable the new South Australian Skills Commissioner to commence in the new year, so that we can better support the delivery of job creating initiatives such as our $200 million Skilling South Australia program and our recently announced $88 million JobTrainer package.

“It’s crucial that no one’s left behind as employers are supported through the $1.2 billion wage subsidy announced in the Federal Budget, to increase their skilled workforce by taking on additional apprentices and trainees.

“I thank the Honourable Connie Bonaros and Frank Pangallo from SA Best and the Honourable John Darley for indicating their support for this Bill and these key reforms.

“It’s now over to Mr Malinauskas to either get on board, or explain to the people of South Australia why he won’t support the Government’s reforms or even put forward his own alternative skills policy.” 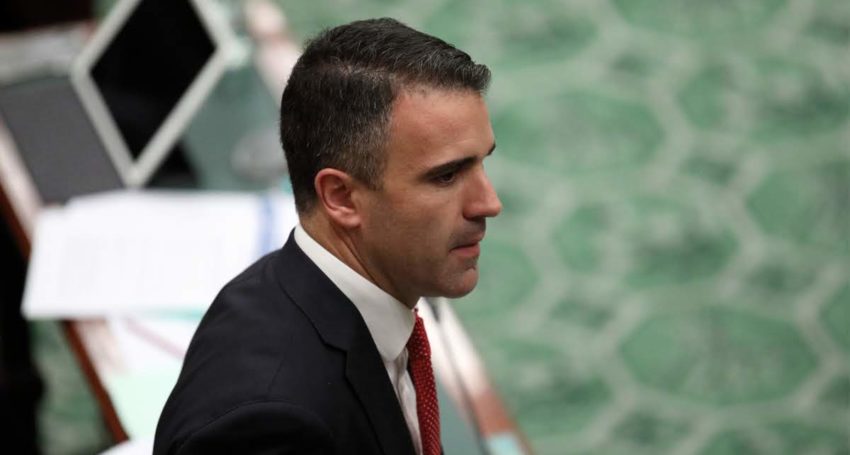