More young South Australians are in training and on the pathway to new jobs thanks to strong investment and reforms in South Australia’s vocational education and training (VET) system.

The latest data from the Productivity Commission’s annual Report on Government Services (ROGS) reports that the Marshall Liberal Government delivered the highest boost to skills training and funding in the nation in percentage terms in VET in 2018, boosted non-government training providers, and delivered improved employment outcomes for students.

Highlights for South Australia include:

“I’m encouraged by the fact that South Australia delivered increases in the proportion of government funded VET graduates who were in a job or in further study after training, and had improved their employment status after training.

“The report also shows South Australian government funded VET completions fell in both 2017 and 2018, a flow on from the former Labor government’s shocking legacy and record in skills and training – a record which saw VET commencements plunge by an unacceptable 66 per cent over its last six years in Government.

“Let’s not forget, the former Labor Government did not even take a training and skills policy to the last election to address its diabolic mess.

“This is a very poor reflection on Labor’s record and shows why the Marshall Liberal Government’s reforms and programs are needed to rebuild the state’s training system, essential in supporting more people into meaningful careers and delivering the skilled workforce required by industry.

“While there are positive signs in this report, we know there is much more to do improve training outcomes and further develop South Australia’s skilled workforce, which is why the Marshall Government is continuing to invest strongly in training through the Skilling South Australia program.

“The Government will continue to lean in with industry and businesses to further grow our apprenticeships and traineeships to bolster the South Australian economy.” 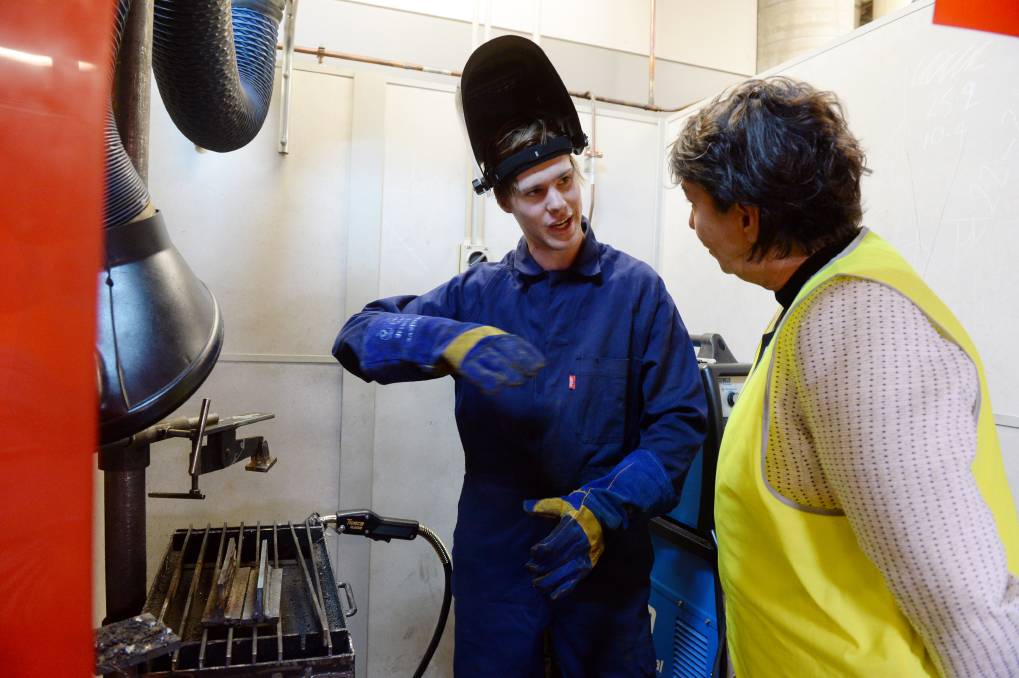