The release of the latest national training data shows a further boost for jobs, careers and South Australia's training system.

“Skilling South Australia is delivering results for our state, providing jobs and opportunities for South Australians, and meeting the needs of SA employers,” Minister for Innovation and Skills David Pisoni said.

The report highlights that this is the first increase in government funded VET activity in SA for the January to September period since 2015, when the NCVER first started collecting and recording this data on a quarterly basis.

Highlights for South Australia from the NCVER release include:

“Providing a quality training framework which leads to jobs and meaningful careers for South Australians is critical to the growth of the state’s economy, and the Marshall Liberal Government is working closely with industry and businesses to continue the turnaround of our state’s training system,” Minister Pisoni said.

“The first full year of the Skilling South Australia program has yielded fantastic results, with over 13,000 new apprenticeship and traineeship commencements.

“There are also excellent opportunities and pathways in the emerging fields of cyber security, high-tech industries, space and defence.

“There are almost 100 Skilling South Australia projects underway, co-designed by industry and business to grow our skilled workforce, build careers, and meet the needs of employers by driving growth in apprenticeships and traineeships – and that’s exactly what we’re seeing reflected in the NCVER data.

“While there is always more work to be done to turnaround the state’s training system, there are positive signs in not only this report, but also in the recent Report on Government Services, as well as the growth and outcomes we’re seeing flow from the Skilling South Australia program.”

“2020 has commenced very positively for PEER and we have seen a strong uptake of apprentices already,” Mr Nolan said.

“We have 42 new well-trained, high quality apprentices either commenced or commencing soon.

“We also have vacancies in the refrigeration and air-conditioning trade and are always looking for more females in all of our trades.

“The Skilling South Australia projects have been of great benefit to new apprentices and the demand for well-trained apprentices is continuing to grow.” 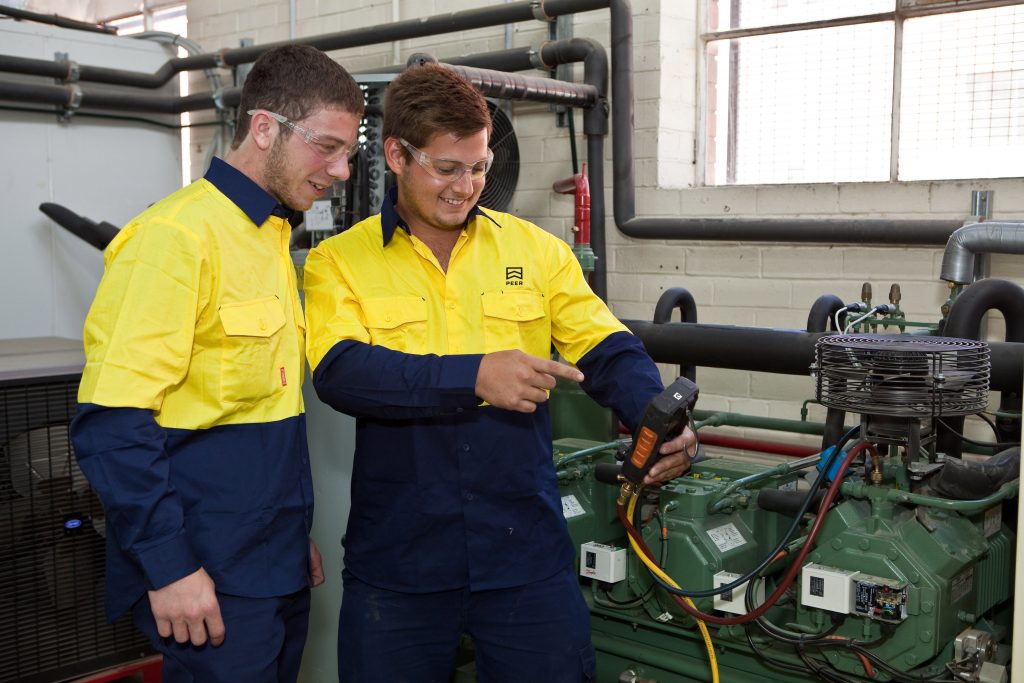