More full-time jobs in SA than before COVID hit

There are now more South Australians in full time jobs than before COVID hit – the only mainland state to achieve that feat, with South Australia the equal second lowest of all the states, despite the slight unemployment rate increase in December to 6.4 per cent.

There are 10,000 more people in full time employment in South Australia now than the same time last year.

The ABS Job Vacancies figures from last week showed SA job vacancies hit a 10-year high. The Internet Vacancy Index which counts the total number of jobs advertised also showed a strong increase for SA, rising 6.3 per cent in December compared to 1.4 per cent nationally – further positive signs for our state’s economy as it recovered from the pandemic.

Last week’s Deloitte Access Economics Business Outlook stated that South Australia’s recovery theme has been ‘jobs, jobs and more jobs’, with the ‘state’s unemployment rate lower than it was when COVID-19 hit’.

Deloitte also noted that South Australia has pushed “money into jobs” including a “…$4 billion economic stimulus to generate thousands of jobs, as well as $16.7 billion in infrastructure investment and $280 million invested in skills training…”.

This week’s Westpac – Melbourne Institute survey of consumer sentiment, shows South Australia was the only mainland state to record an increase in the consumer sentiment index in January, recovering from the fall in December that was associated with the Parafield cluster.

The Housing Industry Association’s December report on new home sales was also good news for our state with South Australia recording the strongest increase, with sales tripling compared to November.

“These key indicators, along with business confidence and consumer confidence, are absolutely critical for the state’s ongoing jobs and economic recovery, and we welcome the positive sentiment highlighted by these reports and contained in recent surveys,” Minister Pisoni said.

“The Marshall Government is doing everything in its power to save as many jobs and businesses as possible during this challenging time, investing a record $4 billion in economic stimulus – including an extension of $10,000 cash grants for small businesses and not-for-profits, and significant payroll tax relief and land tax relief.” 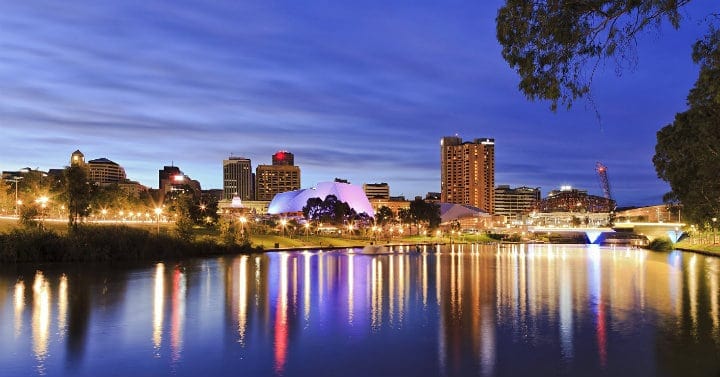