The largest production in South Australia’s history, Mortal Kombat, is one of the films to benefit from the Fund. Mortal Kombat is based on the hit computer game of the same name, which has become one of most successful franchises in the history of video games, selling over 35 million units since 1992.

The funding for this production has been delivered through the State Government’s Economic and Business Growth Fund, allowing the South Australian Film Corporation (SAFC) to secure the highly anticipated film’s production in SA.

In addition, the SAFC has contributed $1 million of its existing budget to help secure the production and the 580 jobs which will flow from the project.

“This is an incredible coup for South Australia for a feature film of this scale to be filmed here, and the opportunities for our local screen sector and associated industries are enormously exciting,” Minister for Innovation and Skills, David Pisoni, said.

“By unlocking this funding, we’ve secured the state’s largest ever film production which will see $70 million injected into the local economy, 580 jobs created, along with 1,500 extras employed.

“Mortal Kombat highlights the importance of our commitment to support the creative industries that are delivering exciting career prospects.

“This applies not just for those in front of the camera, but also the countless names appearing in the credits who are involved in associated services such as set construction, sound technicians, riggers, carpentry, electrical and catering.

“This will provide unrivalled skills development opportunities for South Australian screen businesses and crews, while enabling the screen sector to update technologies and techniques to keep pace with global trends.

“The Marshall Liberal Government is backing our homegrown crews and acting talent, and a film such as this is sure to provide benefits for our local post-production and visual effects companies as Adelaide stakes claim on its place in the global filmmaking industry.

“Having such a legendary franchise like Mortal Kombat shoot in SA opens up exciting career opportunities for South Australians in the creative industries.

“The skills development opportunities for our local screen industry are enormous, and this will enable our screen sector to be at the cutting edge when it comes to the technologies utilised at all stages of feature film production.

“Those involved in the South Australian creative industries and fans alike can’t wait for Mortal Kombat.” 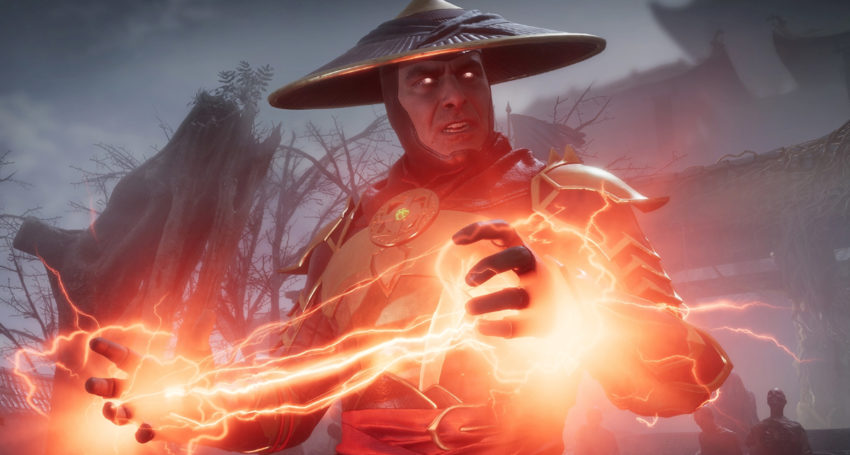