The organisations will recruit candidates for the program including social housing customers, women and Aboriginal and Torres Strait Islanders.

Minister for Human Services Michelle Lensink said the program will help reduce trade shortages by providing $5000 per year for each apprenticeship over four years – and a total of 250 people.

“Our new pilot program will boost the supply of apprentices to support the construction sector and meet the increasing demand for these skills, as well as inspire and support South Australians achieve greater economic independence.”

Apprentices will work on building sites, including on government projects.

“The Marshall Government is creating nation leading opportunities for South Australians to be paid to learn whilst carving out a new career,” said Minister Pisoni.

Building for the 1000 new affordable homes is now underway. 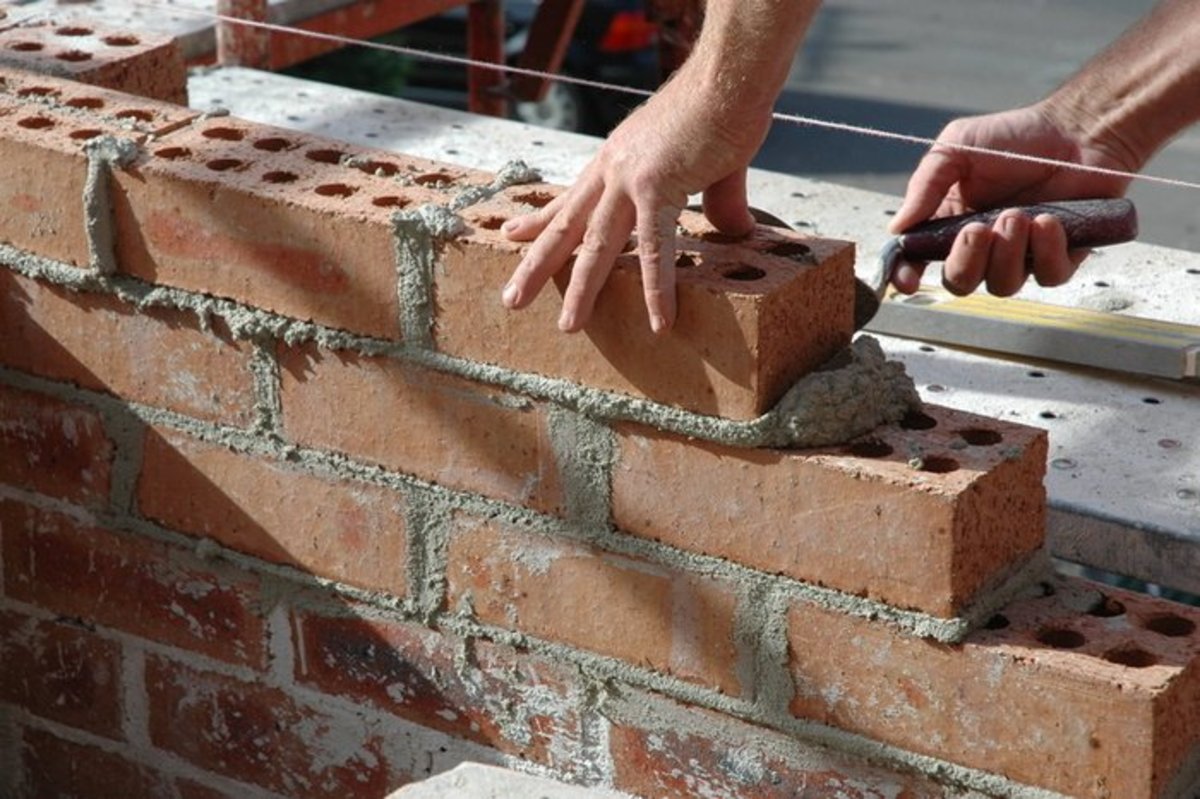