Warm your pipes and get ready to belt out Elton John classics in the sing-a-long spectacular of the year.

Rocketman is an epic musical fantasy about the incredible human story of Elton John’s breakthrough years. The film follows the fantastical journey of transformation from shy piano prodigy Reginald Dwight into international superstar Elton John. This inspirational story—set to Elton John’s most beloved songs and performed by Taron Egerton—tells the universally relatable story of how a small-town boy became one of the most iconic figures in pop culture.

The night will kick off with Claire Baker performing some of Elton's hits on the theatre organ.

For your chance to win some prizes from Haigh's, throw on some sparkle or embrace Elton's trademark glitz and glamour.

Wearing your best ‘Elt Specs’ will even score you $1 off drinks.

For further information or to book your tickets, visit The Capri Theatre's website or phone 8272 1177. 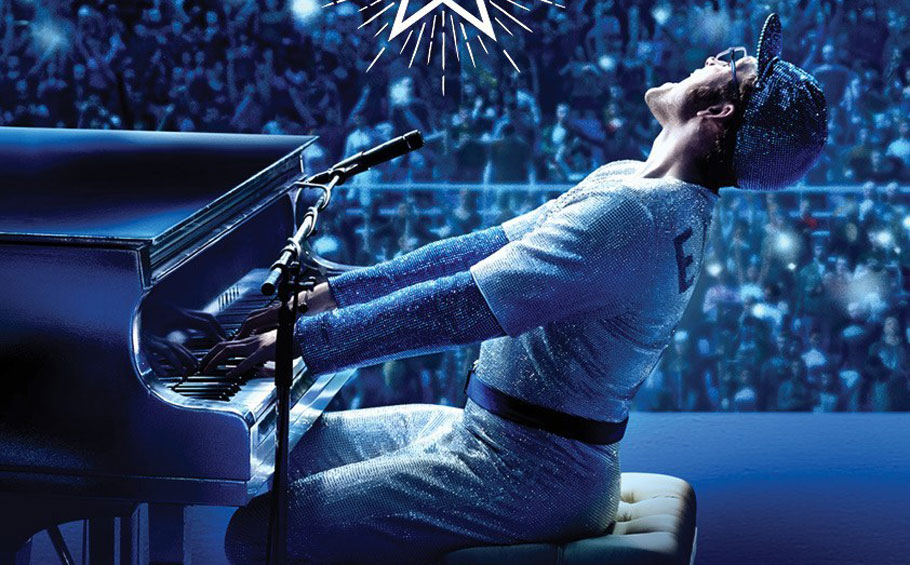