South Australia’s unemployment rate has fallen to an unprecedented low of 3.9 per cent in December, with the latest ABS job stats showing SA’s jobless rate was the lowest since monthly records began in 1978.

“The fact that 30,400 more South Australians are in employment than 12 months ago is a result of the Marshall Government’s management of the economy throughout COVID, resulting in our state having the fastest growing economy in the nation.”

In the last two months South Australia has recorded the highest number of people in jobs on record.

“The fact South Australia now has the lowest youth unemployment in the nation is an excellent sign for future growth as young people spurn moving interstate and stay in SA to take advantage of the growing opportunities,” Minister Pisoni said.

SA’s youth employment is at its highest level in 31 years with 144,700 15-24 year-olds employed. Youth unemployment is the lowest on record (since records began in 1986), and lowest of all states and territories.

The ABS data also highlights record employment for South Australian females, with the unemployment rate at a low 3.2 per cent.

“The benefits of South Australia’s 3.9 per cent economic growth, the fastest in the nation, are being enjoyed throughout the state,” Minister Pisoni said.

“The Marshall Government’s record $17.9 billion infrastructure investment and $4 billion COVID-19 stimulus will continue to create new jobs and opportunities for South Australians, cementing our reputation as the world’s third most liveable city.” 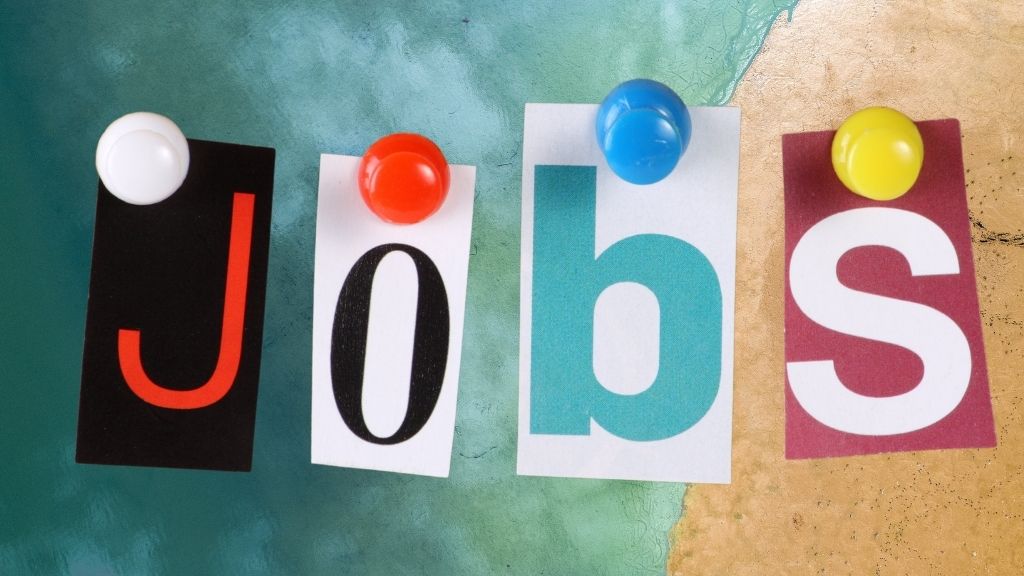