The South Australian screen industry has contributed a record $119.5 million to the state’s economy in the past financial year, according to a new report by Deloitte Access Economics, published today.

The indirect contribution towards other industries from screen production is $54 million compared to $38 million in 2013/14.

Minister for Innovation and Skills, David Pisoni, has welcomed the report and said the Marshall Liberal Government is committed to growing creative industries and job opportunities in South Australia.

“The SAFC supported 18 projects in the past financial year, including feature films I Am Mother, and Storm Boy which were shot in South Australia,” he said.

“The SAFC provided $5.3 million for production resulting in more than $35 million being spent in South Australia during production.”

“In this period, we have seen strong local jobs growth in the screen industry sector, with more than 1,100 full-time-equivalent jobs created compared to 754 FTEs in 2013/2014.

“I now look forward to more opportunities coming to our state after the Premier and I met with Hollywood production houses in January, espousing the creative and production benefits of the screen industry in South Australia.”

An additional $13.9 million is expected to be spent in South Australia as a result of the State Government’s Post Production, Digital and Visual Effects rebate scheme which provided $1.4 million towards seven productions in the last financial year.

“As well as delivering brilliant content to growing audiences, we are creating more jobs than ever before in the screen sector and throughout the broader South Australian economy,” she said. 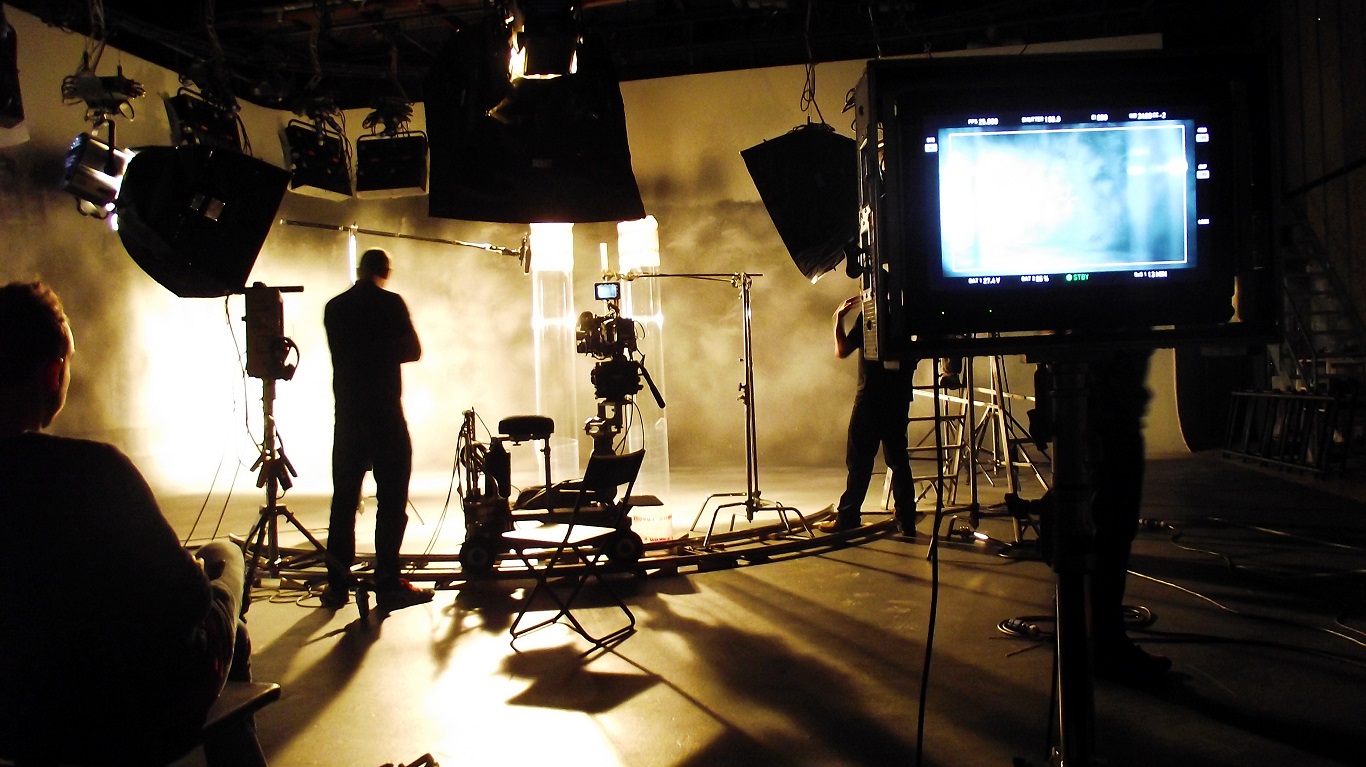