On the back of encouraging jobs stats last week, the State Government today announced up to 150 new traineeships with Drakes Supermarkets will be created through the government’s Skilling South Australia initiative.

Up to 70 people will take up warehousing traineeships at Drakes Supermarkets’ new distribution centre at Edinburgh North and another 80 workers across the supermarket network will upskill through high-level retail management and leadership traineeships.

“Over the next three years the distribution centre, which opened in September, is expected to employ more than 300 people – this is a significant jobs boost for the north and SA more broadly. I commend Drakes on investing strongly in training and growing their workforce,” Minister for Innovation and Skills David Pisoni said.

“While there is always more work to be done, it’s encouraging to see that since the election of the Marshall Liberal Government in March 2018 nearly 15,000 more South Australians are in work, of which nearly 9,000 are employed full time.

“This particular project with Drakes also comes on the back of a successful first year for the Skilling South Australia initiative, with 96 per cent of the target achieved, representing almost 13,000 training commencements in the first 12 months of the four-year program.”

Existing Drakes Supermarkets staff will also boost their skills with 40 people undertaking a Certificate IV in Retail Management and 40 taking up a Diploma of Retail Leadership as part of their traineeships.

“This is one of more than 90 Skilling South Australia projects, worth more than $17 million, funded by State Government and co-designed with business and industry to drive apprenticeship and traineeship growth.”

Director of Drakes Supermarkets, John-Paul Drake said: “We are a proud South Australian family owned business and see our staff as extensions of our family and therefore see the value in investing in their future.

“We are thrilled to be able to provide our employees with the skills and opportunities to progress within our business and their careers, whether that be retail, warehousing or many of the other opportunities that are opening up across our business,” Mr Drake said.

“Retail training commenced last week for the Certificate IV qualification and the Diploma qualification is due to commence 1 November. The Drakes Distribution Centre pre-apprenticeships will be commencing over the coming weeks.”

Skilling South Australia is a partnership with the Federal Government to create more than 20,000 new apprenticeships and traineeships over four years, supplying the skills required by industry to ensure South Australians are ready to step into jobs and enjoy rewarding careers in the future. 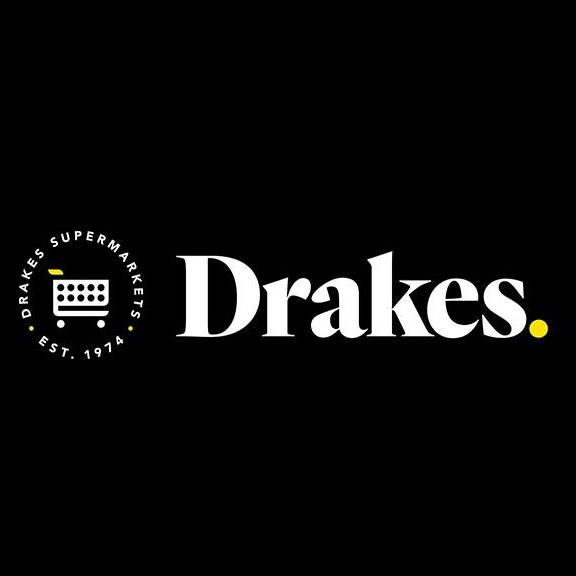