South Australia’s headline unemployment rate has fallen to 7.1 per cent, the third lowest of all the states.

Over the last month 8,700 more people were employed, and over the last four months an additional 36,000 South Australians found work.

South Australia’s employment growth over the last month was the second highest of any of the states, second only to Queensland, while nationally employment went down by nearly 30,000.

Minister for Innovation and Skills David Pisoni said growing and maintaining local jobs throughout the COVID-19 pandemic remains a top priority for the Marshall Liberal Government.

“We are doing everything in our power to ensure as many local jobs as possible survive through the greatest economic challenge of our time, which is why we’ve committed $2 billion in economic stimulus measures, including significant payroll tax and land tax relief,” Minister Pisoni said.

“Nearly 100,000 jobs have been supported in SA through our $10,000 emergency cash grants, which have benefited more than 18,700 small businesses and not-for-profit organisations.

“We are also rolling out a record $12.9 billion pipeline of infrastructure works over the next four years to drive jobs and grow our economy – the largest investment in infrastructure over a four-year period in our state’s history.”

South Australia’s economy continues to perform relatively well compared with other states in its COVID-19 recovery.

“There’s more work to be done, and today’s stats reflect the ongoing challenges ahead.” 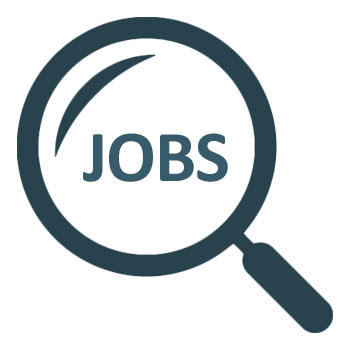