The Marshall Liberal Government is continuing to back the nation’s future Defence contracts by supporting the Defence Teaming Centre through a leadership and skills development program.

Minister for Innovation and Skills, David Pisoni, said it is part of South Australia’s preparation for unprecedented economic growth and opportunity from projects such as Future Frigates and Future Submarines.

“These are major Defence projects that are ramping-up, in addition to work on the Offshore Patrol Vessels and ongoing work to sustain the Collins Class submarines.

“The 25 program participants come from a range of organisations across the Defence and manufacturing industries, completing either an Advanced Diploma or Diploma of Leadership and Management, over and eight-month period through a higher-apprenticeship training model.

“The Federal Government has announced that the nation’s new short-range air missile defence system project will be established in South Australia and create around 500 jobs, which will be another significant boost to our Defence industry.”

Minister Pisoni said leadership development is crucial to any industry and the Marshall Liberal Government is strongly supporting it in the Defence sector.

“This follows my announcement last year of a new Higher Apprenticeships project under Skilling South Australia, created to support the Defence and manufacturing industries.

“The Diploma of Applied Technologies is being managed by the Australian Industry Group, supporting 100 engineering technician apprenticeships over four years.

“The program combines skills training and higher-education with a focus on emerging technologies, including robotic systems, cloud-based data and computer-aided design tools.”

Minister Pisoni said it is critical that South Australia’s workforce is suitably skilled to meet the future needs of industry.

“Our $203 million Skilling South Australia initiative will help provide these needs by creating an additional 20,800 apprenticeships and traineeships over four years.” 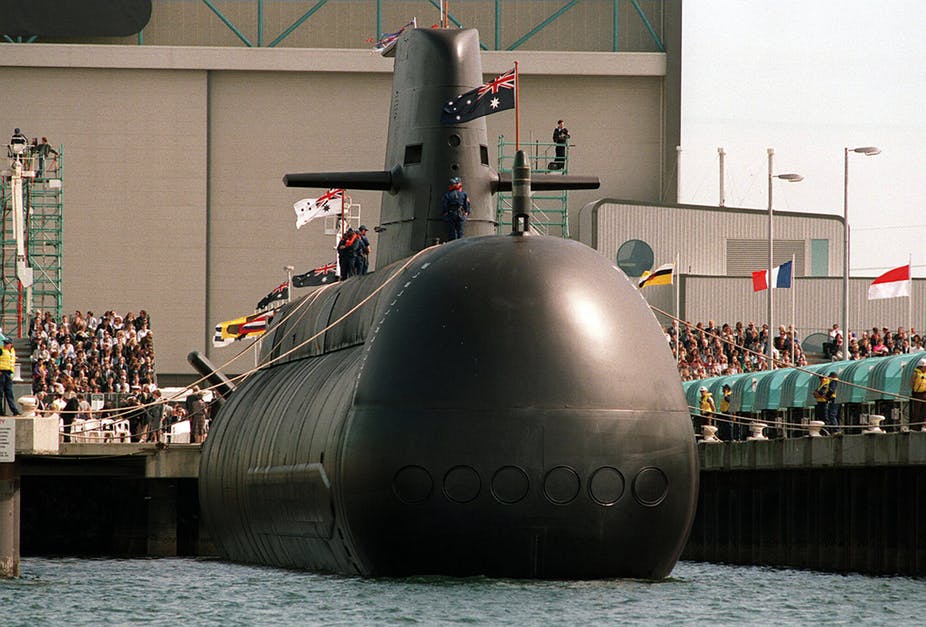