Find out more about the Unley Electorate. 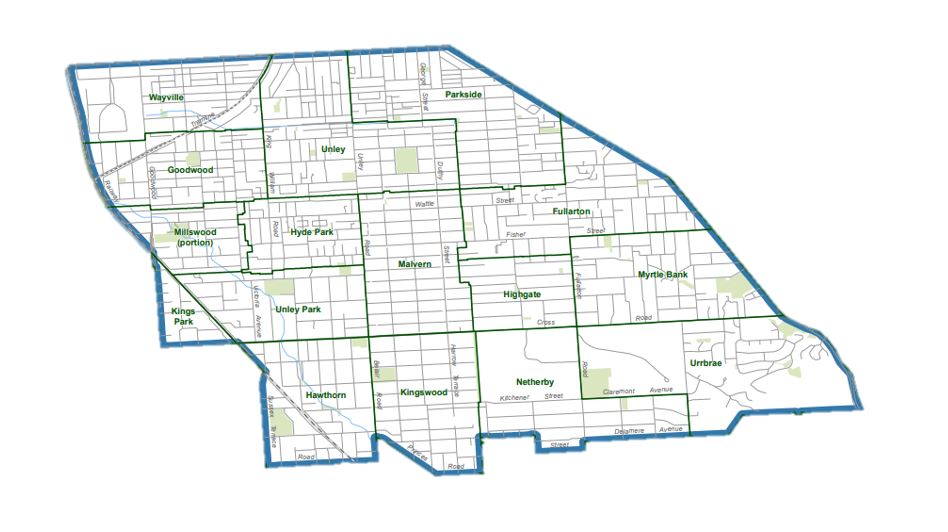 The Unley electorate sits within the federal seats of Adelaide, Boothby and Sturt. It abuts with the State electorates of Adelaide to the north, Waite to the south, Bragg to the East and Badcoe to the west.

This district takes its name after the suburb which lies within it. Unley was the family name of the wife of Thomas Whistler, owner of land in Unley which was laid out around 1857.

Prior to British settlement, Unley was home to the indigenous peoples of the Kaurna tribe.

With settlement, from mid-1850s onwards, the land was cleared of native forest to farm sheep and cattle and to plant vineyards and orchards and homes and civic buildings were established. Unley maintains many old bluestone and sandstone buildings from early settlement that contribute substantially to Unley’s character.

Today Unley is a vibrant commercial hub and a popular residential area which appeals to people of all ages and lifestyles. It is home to numerous popular private and public schools, and is well serviced with frequent public transport services, including buses and trams.

Unley is home to a wide range of community groups, community centres and sporting clubs, including the Sturt Football Club and South Australian Sporting Car Club. Large crowds are drawn to events at the Adelaide Showgrounds and many community events and markets are held throughout the year, including celebrations of culture, music, and coffee. These include the popular Unley Gourmet Gala during the Tour Down Under, with its street party in King William Street, and the Alliance Francaise French Market held in the Soldiers Memorial Gardens.

Stylish eateries sit next to dessert bars and chic cafes and trendy pubs. Shopping options abound, with a mix of larger centres and character boutique shops along its main roads, selling designer fashions, artisan homewares and quirky gifts. These commercial activities are supported and promoted by active traders associations. 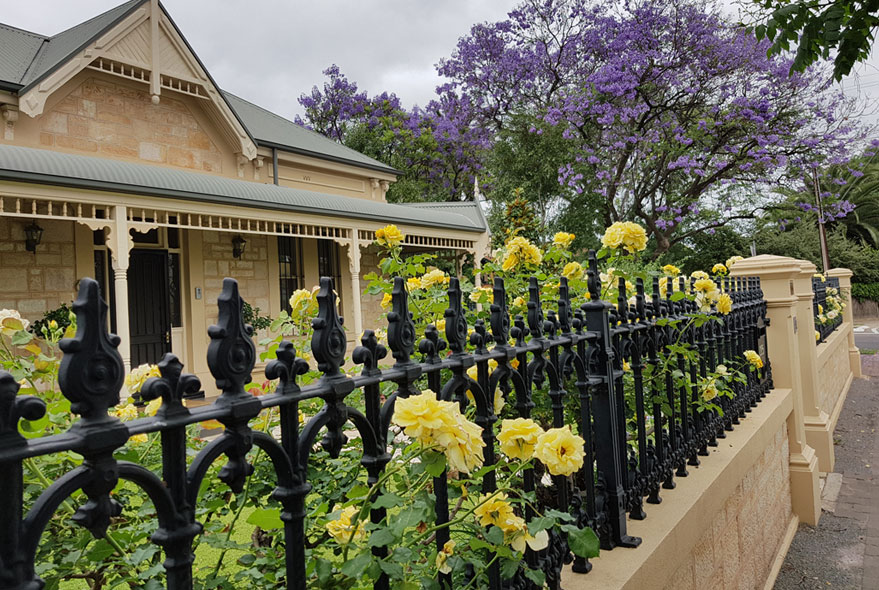 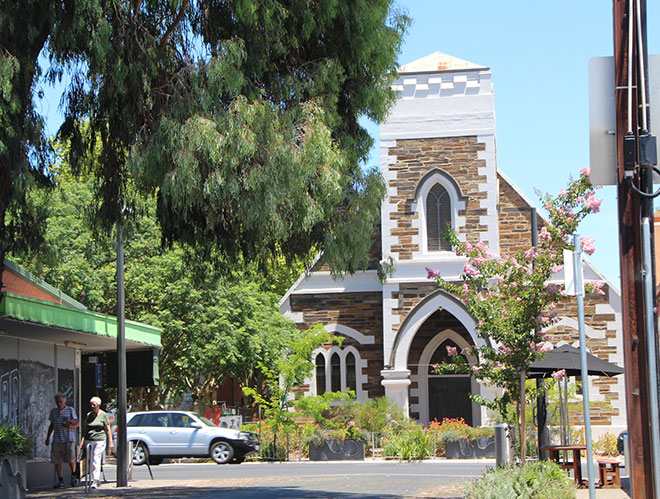 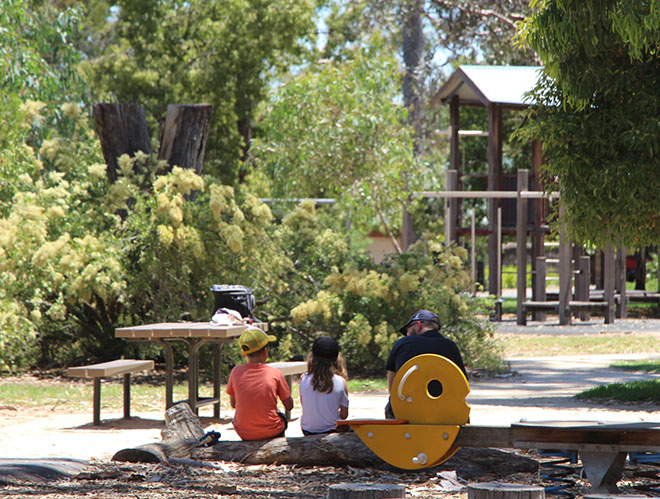 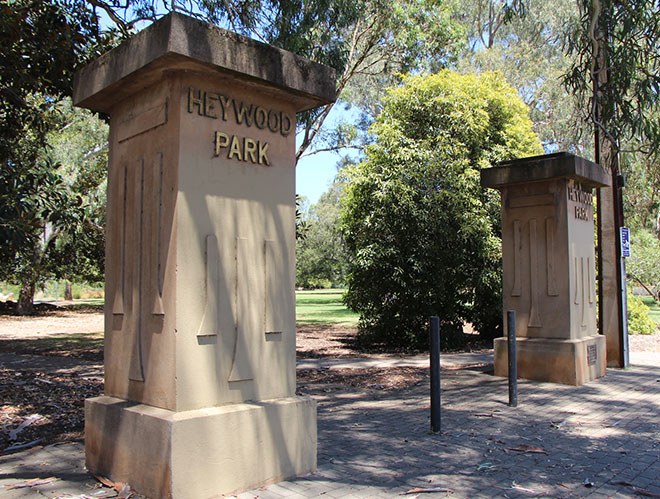 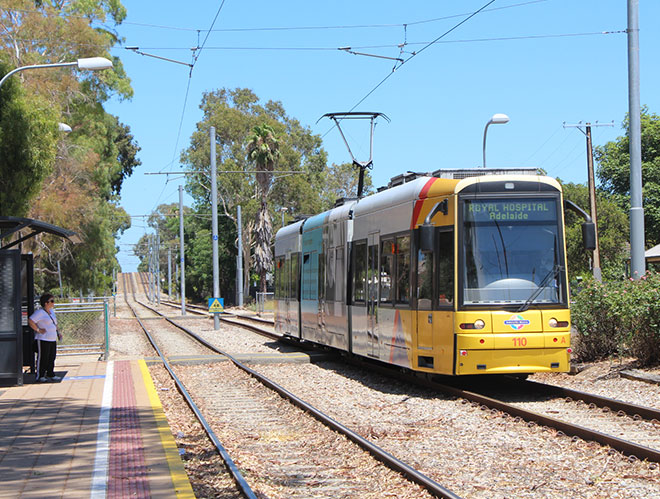 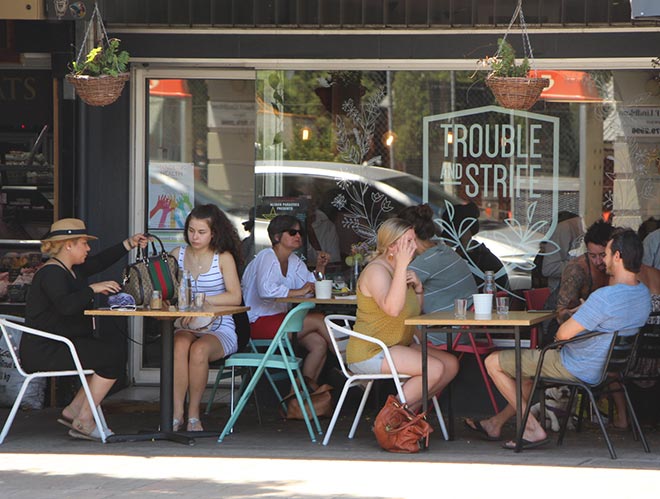 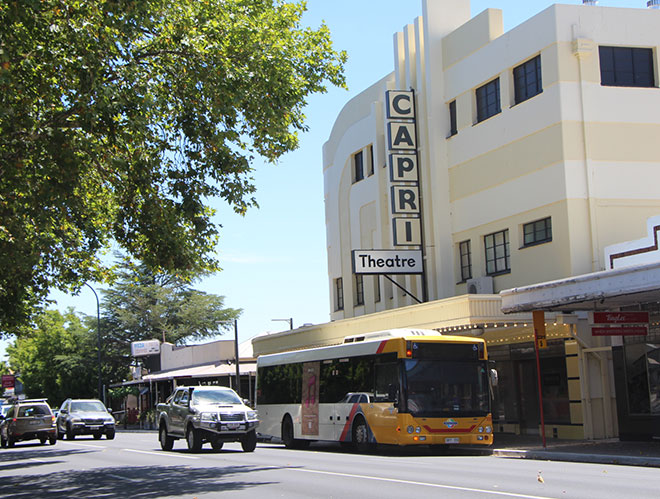 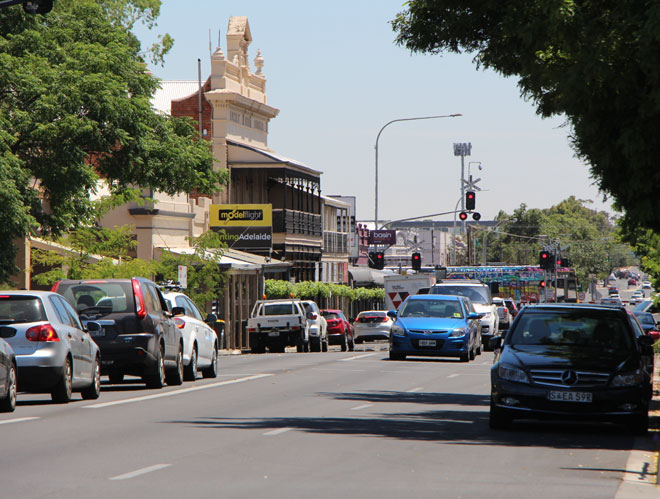 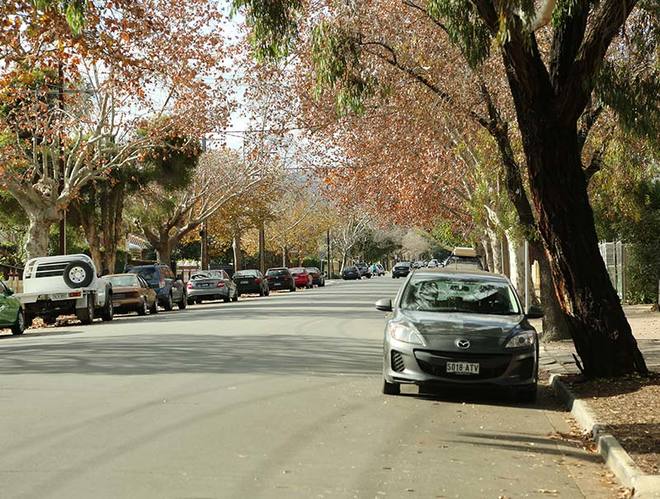 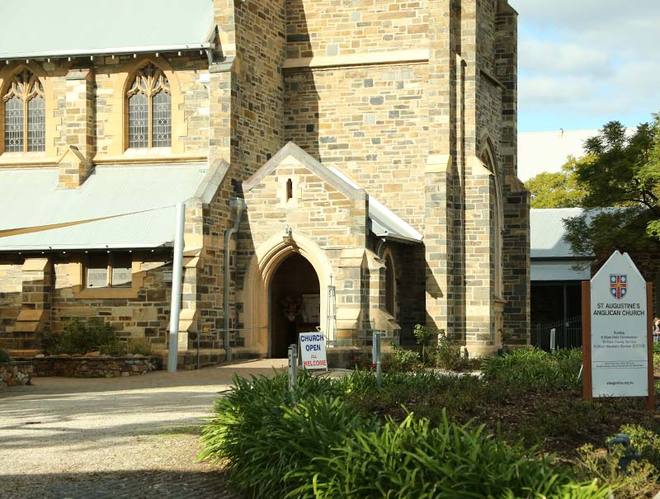