Fewer unemployed but more work to be done

Today’s employment data from the Australian Bureau of Statistics indicates the recovery of the South Australian economy from the impact of COVID-19 remains a work in progress.

“It is encouraging to see more South Australians in work, fewer unemployed and an increased participation rate but there is more work to done,” said Minister for Innovation and Skills David Pisoni.

“One thing for certain is that the construction industry will continue to play an important role in the long-term recovery of the South Australian economy from COVID-19,” Minister Pisoni said.

“The Master Builders SA analysis of ABS data shows the construction industry in South Australia is the best performing in the country and that we are the only state or territory with more people employed now than before the pandemic, up 0.9 per cent.

“Economic activity in the construction sector has been particularly strong this financial year with the creation of 2681 jobs.

“Indeed there have been 343 apprenticeship and traineeship commencements in the construction sector in February alone.

“The construction industry and the State Government’s $16.7 billion infrastructure investment are strong drivers of jobs growth.

“Tuesday’s ABS Labour Force: Single Touch Payroll data shows South Australia outperformed every other state and territory, except Western Australia, for the total value of employee wages paid since the COVID low point, up 9.8 per cent, compared to 7.8 per cent nationally.

“With the Commonwealth’s JobKeeper scheme concluding on March 31 it is likely that the employment figures will bounce around during the next few months.

“The State Government will to continue support employers and employees with ongoing payroll tax relief for the next three months.” 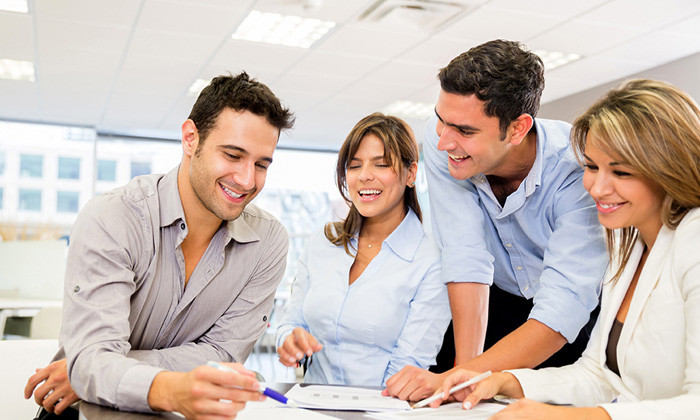