Funding of up to $2.4 million over three years is available to support Cooperative Research Centres (CRCs) headquartered or with a node located in South Australia.

“Stream 1 of the RCSF supports research initiatives that will create innovative solutions and translate research into industry or commercial outcomes that address economy-wide challenges for our state,” Minister for Innovation and Skills David Pisoni said.

“In South Australia, the RCSF supports the Cooperative Research Centre Assistance Program, which was established in 1990 and is a proven model for linking researchers with industry to focus on research and development towards the development of new products and services.”

“An example is the SmartSat CRC, which has attracted 13 global companies, 20 Australian companies, 30 startups, 17 universities, plus government agencies and research organisations as partners, headquartered in Adelaide at Lot Fourteen,” Minister Pisoni said.

Chief Scientist Caroline McMillen said the funding available through the CRC Assistance Program is important in the goal to make Adelaide a magnet city for excellence and talent from across the globe.

“This is about universities, research, government and industry leaders coming together to accelerate collaboration between academia and industry, and attract further investment opportunities into South Australia,” Professor McMillen said.

“Supporting CRCs aligned to South Australia’s priority industry sectors is also particularly important for jobs, skills and economic growth of South Australia.”
Funding awarded through the CRC Assistance Program Call for Proposals will be conditional on an award of funding from the Commonwealth Government under

Round 22 of the Commonwealth CRCProgram. Submissions are open until 15 June. 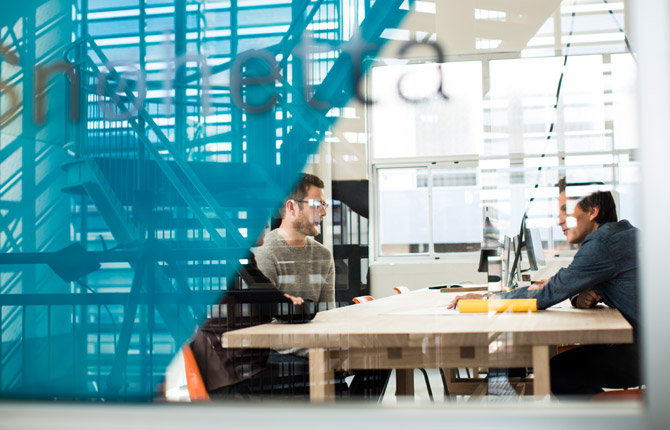