In further good news for jobs and the economy South Australia is leading the nation in the growth of the number of people taking up apprenticeships and traineeships and the number in-training according the data released today by the National Centre for Vocational Education Research (NCVER).

“South Australia had the highest percentage increase in the country for apprentice and trainee commencements in the year to 31 December 2020, up 21.5 per cent compared to 2019,” said Minister for Innovation and Skills David Pisoni.

The impressive result – released on the same day as the new South Australian Skills Commission comes into effect – highlights how well South Australia is rebounding from the economic challenges created by COVID-19.

“It’s fantastic to see nation-leading growth in apprenticeship and trainee commencements occurring at the same time South Australia has added 60,000 jobs since the depths of the slowdown caused by the pandemic,” said Minister Pisoni.

“South Australia also led the nation for the largest percentage increase, 22.5 per cent, in the number of apprentices and trainees in-training as at 31 December 2020 compared to the same time last year.

“The data showed there were 20,895 apprentices and trainees in-training, which is the first time in nearly six years that South Australia’s in-training number has been more than 20,000.

“The South Australian Government is committed to developing a skilled workforce that contributes to the state’s economic recovery, and there has never been a better time for businesses to take on an apprentice or a trainee. 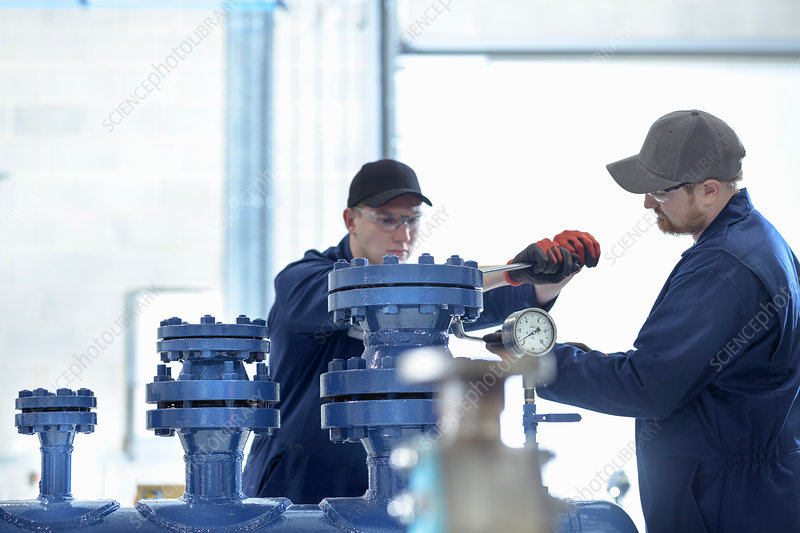