One of the world’s most popular video games Mortal Kombat will be transformed into a blockbuster movie in the biggest film production project in South Australia’s history.

“My goal is to turn Adelaide into the Hollywood of the south and fully develop South Australia’s creative film talent,” said Minister for Innovation and Skills David Pisoni.

“Securing Mortal Kombat follows meetings between the Premier, myself and Hollywood studios in January where we emphasised the benefits of a producing blockbuster movies in Adelaide.”

“This is a significant coup for the South Australian film industry that not only highlights the breadth of homegrown creative talent but will also provide a significant boost to the local economy and generate jobs,” said Minister Pisoni.

“This exciting opportunity will add $70 million to the local economy, create about 580 jobs and employ 1,500 extras.”

Mortal Kombat will be shot at the South Australian Film Corporation’s Adelaide Studios at Glenside, utilising world-class crews and acting talent, with post-production to take place in the state’s visual effects and post-production facilities.

“Mortal Kombat highlights the importance of the Marshall Liberal Government’s commitment to support the creative arts as an industry that is delivering exciting career opportunities for South Australians,” said Minister Pisoni.

“This will provide unrivalled skills development opportunities for South Australian screen businesses and crews, whilst enabling the screen sector to update technologies and techniques to keep pace with global trends.

“The Marshall Government is excited in welcoming the live action movie production of one of the world’s most successful games franchises by one of Hollywood’s biggest film studios.” 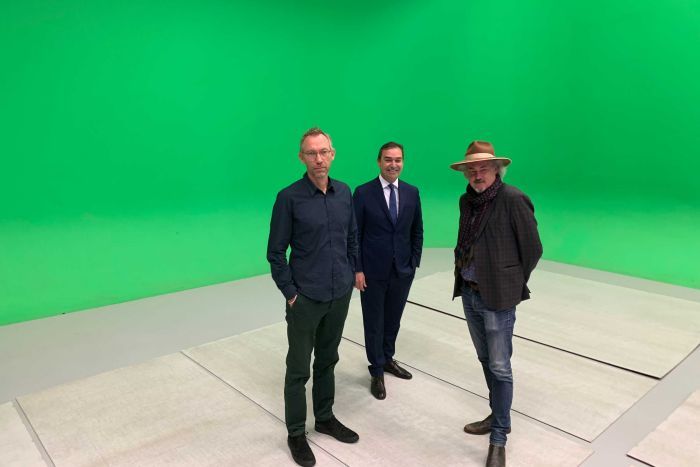