South Australia has again recorded strong growth in apprentices and trainees. The release of the latest national training stats for the September quarter 2019 show a 20.6 per cent increase in paid training commencements compared to the same period last year.

The Apprentices and Trainees: September quarter 2019 release from the National Centre for Vocational Education and Research (NCVER) released today shows that after Labor’s six years of decline in apprentice and trainee commencements, South Australia recorded an 11.4 per cent upturn over the year to 30 September, compared to a decline nationally.

Highlights for South Australia from the NCVER release include:

“South Australia is defying the national trend when it comes to paid trainee job commencements and numbers of paid in-training.

“These figures show that the Marshall Government’s skills policy settings are getting more South Australians into jobs earning whilst learning.

“The flexibility of Skilling South Australia shows that the bespoke projects co-designed with industry deliver outcomes for businesses and employees. We have also been able to able to open up new vocational pathways into our new industries to support our transitioning economy.

“These new vocational pathways are aligned with the State Government’s priority growth sectors, particularly the transition to the defence industry, hi-tech, space industry, and the health and medical industries.” 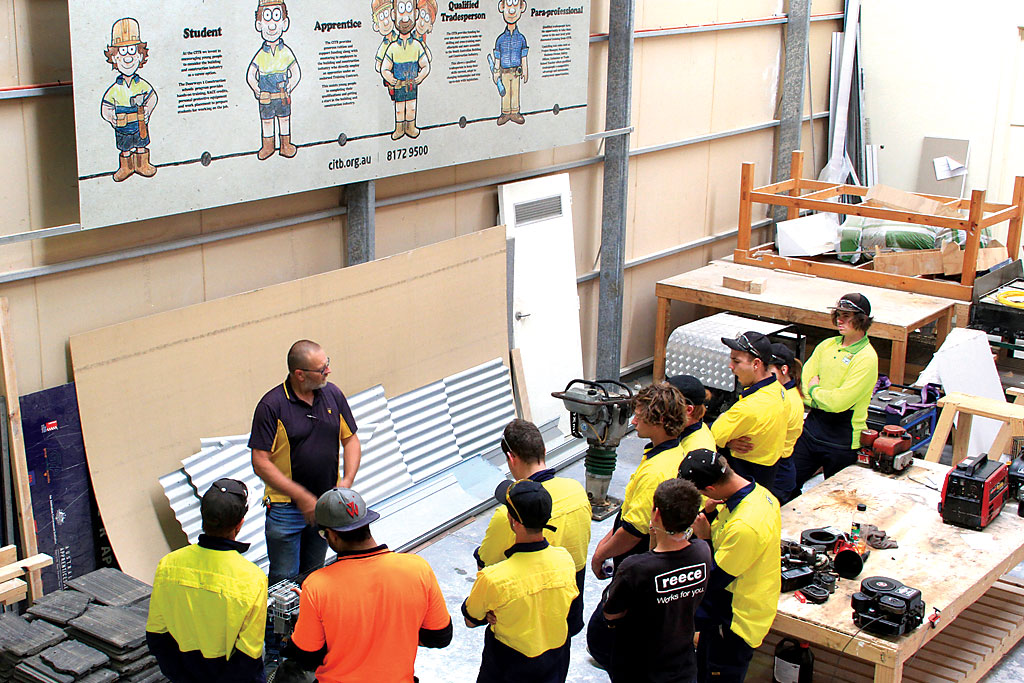